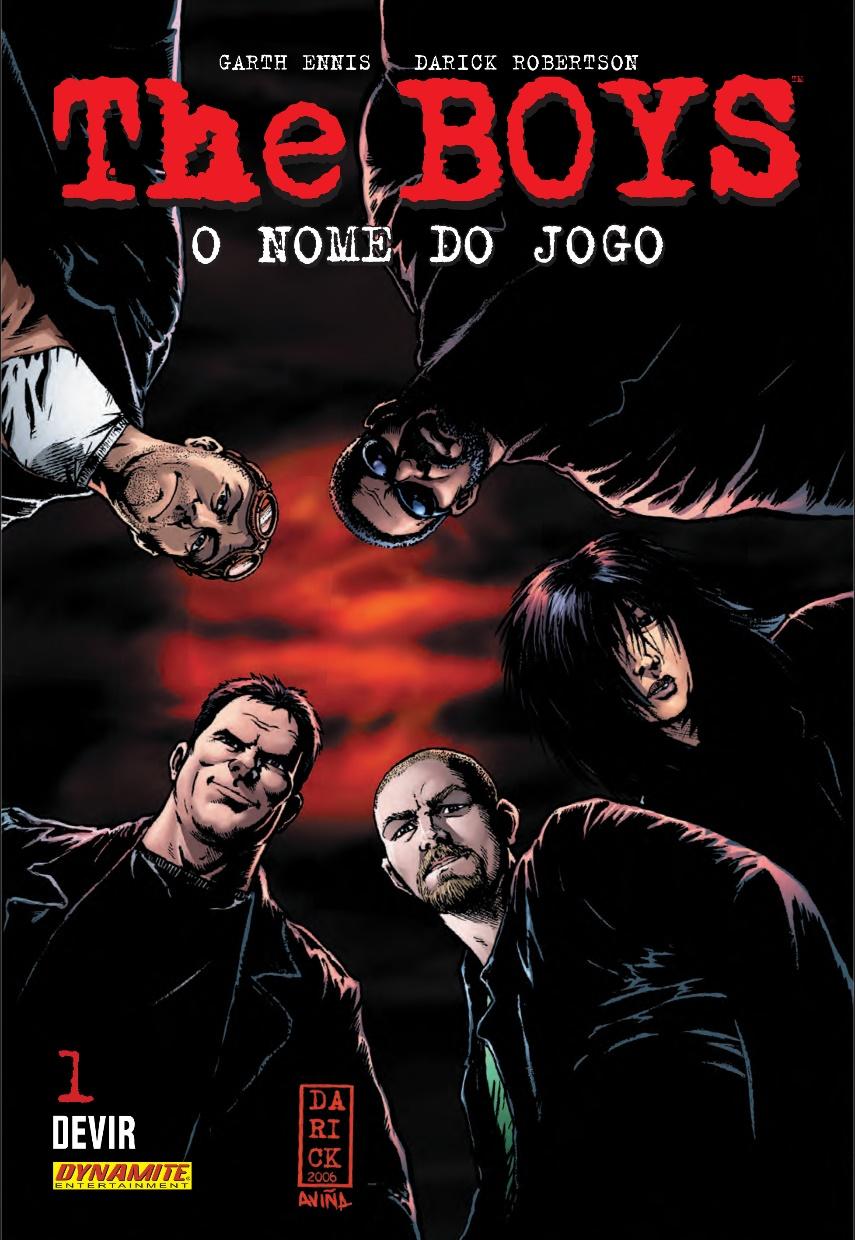 Recently launched by Amazon Prime Video, the series The Boys has already become one of the most viewed productions on the platform. The plot, which was inspired by the comics of Garth Ennis, a renowned author who has won the Eisner Prize - the Oscar for comics - tells the story of superheroes who abuse their powers and harm the population. Published in Brazil by Editora Devir, the editions are now available in digital version by Social Comics, streaming service for reading comics.

The comics of The Boys they were nominated as the best regular series for Eisner in 2008 and as the best comic at the Scream Awards in 2010. The series is known for subverting the superhero genre by showing a different side of superpowered beings: flawed and troubled, self-centered, selfish and narcissistic. A parody of humor, violence and sex, trademarks of the author. In Social Comics it is possible to read the first 14 editions of the series, published by Editora Devir.

On the platform are also available other hits from the universe of comics that have been adapted for audiovisual works. This is the case of The Umbrella Academy, also by Editora Devir, which became a series on Netflix. Hellboy, from Editora Mythos, is also a HQ that has turned into three films. The relentless Brazilian anti-hero that emerged from the comics, O Doctrinador, reached the cinema, TV and even games. The story created by cartoonist Luciano Cunha and published by Guará has become an icon and is also available for reading online at Social Comics. There you can also read the comic series Bloodshot, by Valiant, which will become a film in 2020 and will be starring Vin Diesel.