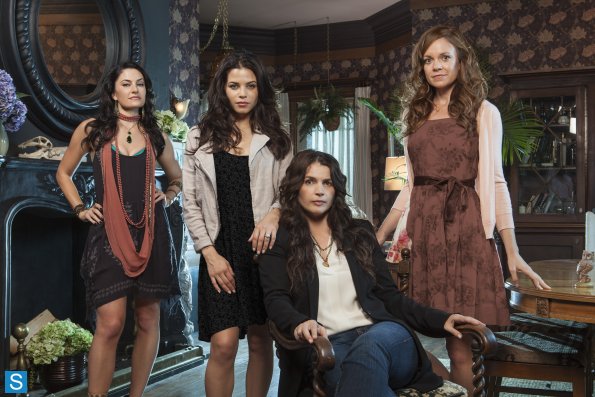 Sisters, Witches and Powers, does that remind you of anything?

Witches of East End, new channel drama / fantasy Lifetime, promised to please in his promos and managed to fulfill the promised.

The series introduces us to the family Beauchamp, an old (about 400 years old ...) family of witches. Joanna (Julia Ormond), hides from his daughters Ingrid (Rachel Boston) and Freya (Jenna Dewan-Tatum) the fact that they have magic. But it all promises to end when a shapeshifter (or shapeshifter, if you prefer) decides to take the form of Joanna to go out and kill everyone, everything leads us to believe that it is for revenge reasons. That shapeshifter makes Wendy (Mädchen Amick) get back in touch with your sister Joanna. The reason why they lost contact is explained in this pilot, and very fair, but I will not say what it is to not give spoilers here.

To compensate for all this feminine beauty, we have Dash (Eric Winter), Freya's fiance, and Killian (Daniel DiTomasso). Killian and Dash are brothers, which is not a good thing, since Freya has had romantic dreams about Killian even before meeting him and is torn between the love of the two brothers. 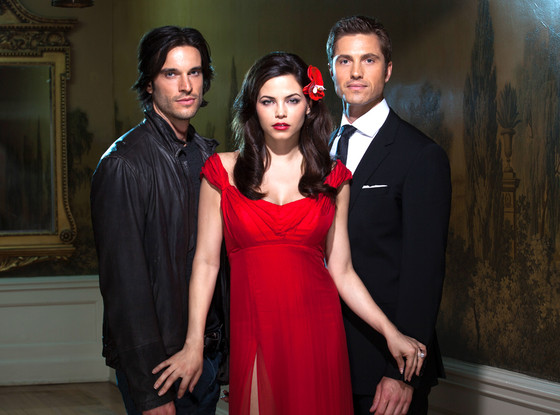 As an orphan of Charmed, the series pleased me a lot. The elements of this series reminded me a lot of the late Charmed, a powerful family with only women, the sisters not knowing they were witches, other supernatural beings going against the sisters and handsome men wanting a piece of them ... , who doesn't like a little magic in your life?

The pilot was very well developed. It showed you, in a very relaxed way, everything you initially need to know about the Beauchamp family and, at the same time, leaves you with the curiosity to know more about it. The cast has an impressive tune, it was very well chosen, with actors who are famous only for the serie on duty, who have watched enough series to remember them. The effects are wonderful, simply slapping the face of recent series that used magic in their context (ie Once Upon a Time and the already canceled The Secret Circle).

Witches of East End is Based on the bestseller by Melissa De La Cruz, what a warning I didn't read, I didn't even know about it before the series started, so I could only judge the story as it was put in the series. But as the series piqued my curiosity, I'm already buying the book. Who knows, maybe I’ll review it too? 😉

The series will have 10 episodes in the first season, which I will definitely watch, and you? 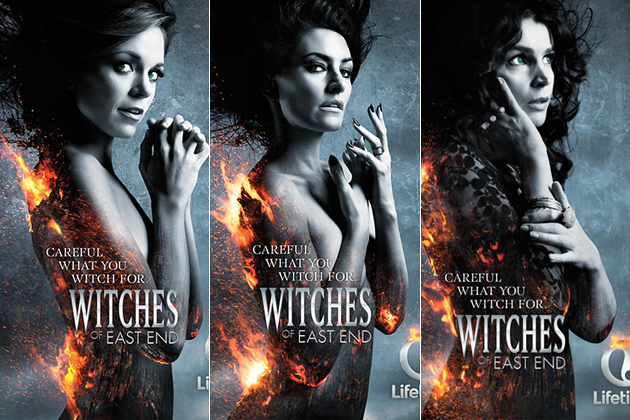 The Pier | Lifetime will have special series marathon

Surprises mark the end of the first season of The Pier

Premiere of O Píer leverages audience of LIFETIME Channel in 200%

First episode of the Spanish series positioned the channel in the Top 15, in the target Women 25+
read more

First Impressions: Those Who Kill