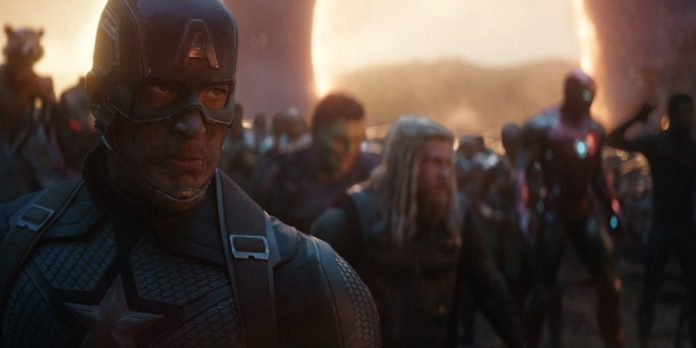 Hero films have taken over popular tastes in the past decade, and this success has expanded to a variety of media, including competitor works such as Brooklyn 99.

It seems that this fever also hit New York's 99 police district, because Season 7 brings a special surprise for fans of films of the genre.

In the current season, the traditional Halloween challenge will target an article from another world, the Infinity Gauntlet. In the episode, a replica of the item used by the villain Thanos, purchased on ebay, and with just 3 gems of infinity, will be the center of the traditional dispute between detectives.

Brooklyn Nine-Nine will air a story about police brutality in season 8. After supposedly getting rid of at least four episodes of his ...
read more
News

Superstore | Series is renewed for season 6 by NBC

The Brooklyn Nine-Nine season 7 will only arrive on the American channel NBC on February 6, 2020, but the network has already considered it opportune to order an eighth season.
read more

The Dragon Prince: The Series Every Nerd Should Watch

Hard | New series presents the universe of pornographic production by ...