Games that cost a fortune but failed to sell 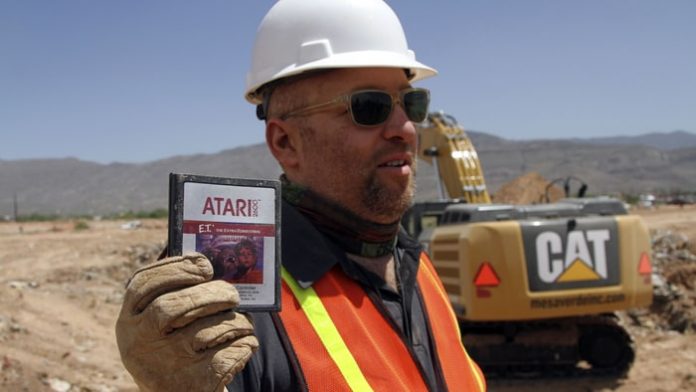 Lack of budget can be a decisive factor in influencing the quality of a game. Financial limitations may be responsible for bringing less functionality or quality to a game.

But it is also no guarantee of success. There are millionaire productions that have resulted in sales failures: real streams of money going down the drain in the gaming universe.

When we enjoy the fun of games, we end up immersing ourselves in entertainment and we often end up forgetting that the games industry is big business and, like any enterprise, has its risks.

The reasons for a game with all the features to fail to score are the most diverse, be it poor project execution or even “development hell” - expression used in the film and games industry to indicate a period in which a project is with its production stopped.

We prepared a list with three games that cost a lot to develop and still caused a lot of damage to their producers. 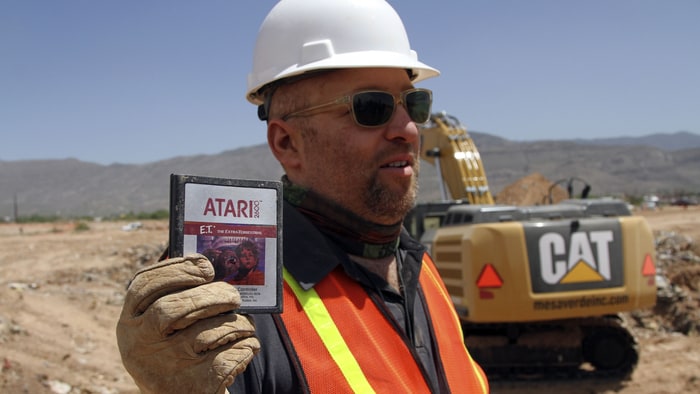 Considered one of the worst games in history, it was one of the main reasons for driving its production company into bankruptcy. Atari spent fortunes to acquire the license to use the brand to make this game; an amount of approximately U$ 25 million was disbursed.

Despite the box office success, the game was of poor quality. Its production had a deadline of just five weeks to fully develop the game. Result: weak storyline, bad gameplay and many bugs.

4 million cartridges of this title were produced, of which 3.5 million ended up stranded in stores. This was yet another market failure at Atari.

Previously, they had suffered a great deal of damage from Pac-Man game, created by Tōru Iwatani. Despite being the best-selling game in history, the Pac-Man version for Atari 2600 was far inferior to that for Arcade. This did not please the public and the company had to deal with 5 million unsold copies of the game.

With an announced loss of US$ 536 million, Atari ended up going bankrupt. Interestingly, in the 1980s, the Atari buried ET and Pac-Man cartridges in New Mexico. In 2014, excavators found these relics in excavations. 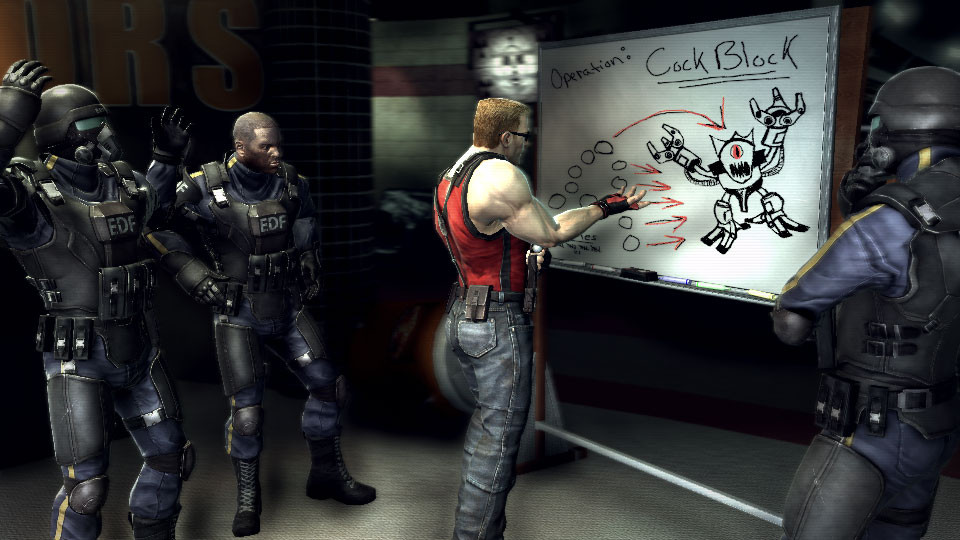 Announced as a continuation of Duke Nukem 3D (1996), this game took 15 years to launch on the market. It is no wonder that the title Duke Nukem Forever is considered the “Chinese Democracy” of games - fans of Guns n 'Roses will understand the reference.

It is unclear how much was spent on the production of Duke Nukem Forever. In an interview given in 2010 by one of the founders of GearBox Software (the company responsible for finalizing the game), he stated that the head of 3D Realms, George Broussard, invested between US$ 20 million and US$ 30 million from his own pocket to ensure that the game was finished.

This game lacked creativity. Among the many elements copied from the original game, the first stages are set in a casino inspired by the previous version. Interestingly, there are slots on online betting sites inspired by the Duke Nukem theme. See the best slots online, you will certainly find more exciting games. 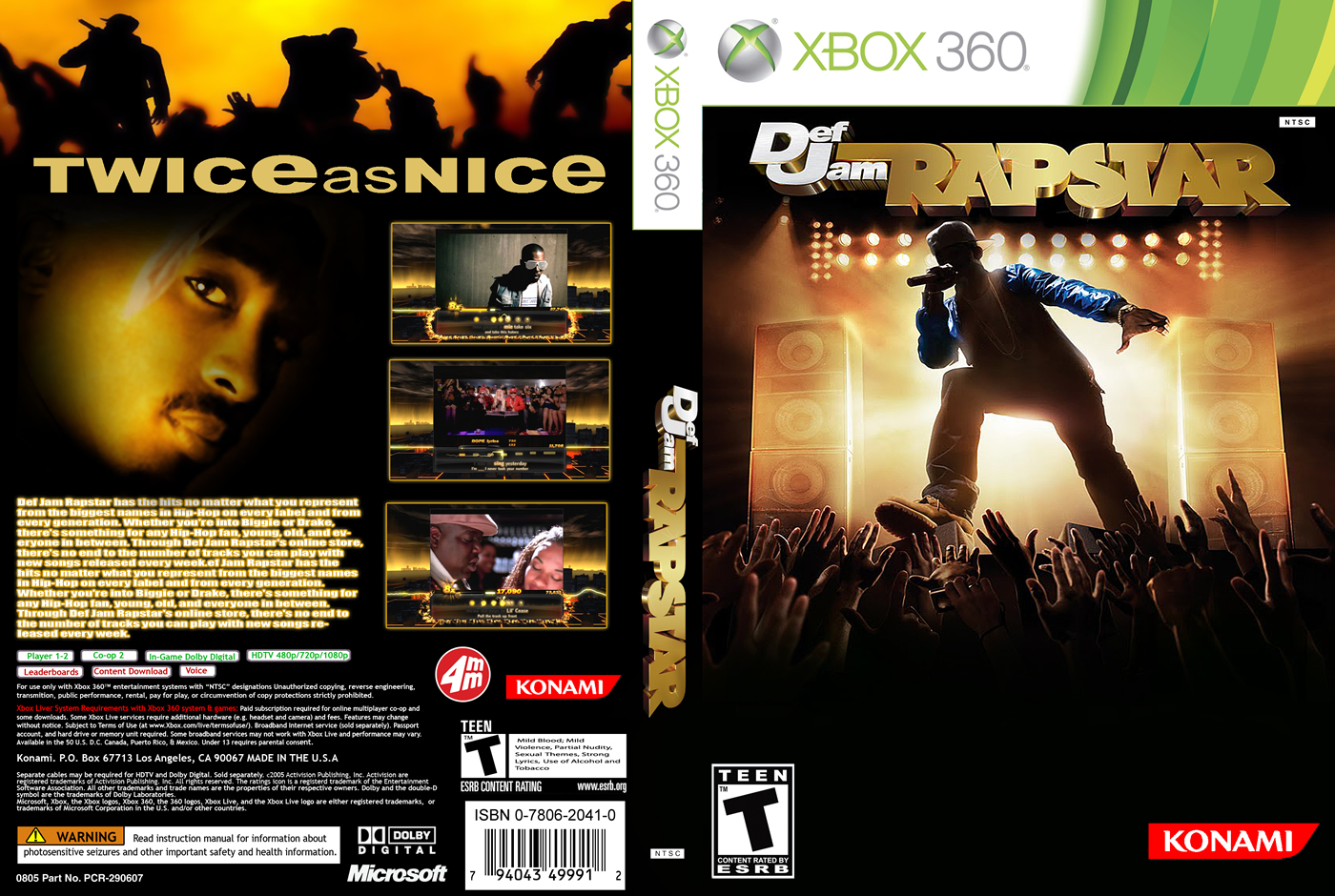 This game has a hip-hop theme. It is like a SingStar, but focused on rap, with songs by real artists of this genre.

The big problem with this game was the fact that the developer company, 4mm Games, did not contact the record companies to negotiate the use of copyright.

The EMI record company filed a US$ 8 million lawsuit against the developers, bringing 4mm Games into bankruptcy in less than a year after the release of Def Jam Rapstar.

'Technomancer' is scheduled for release on June 28