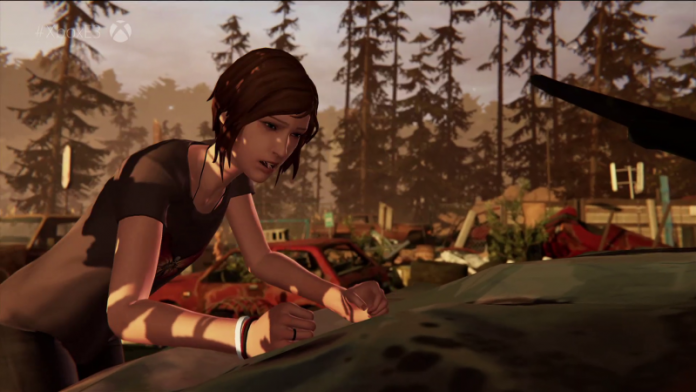 Along with the announcement, a launch trailer was released. Check out:

Life is Strange: Before the Storm will feature three episodes, which will chronicle the story of Chloe with Rachel, before the events of the first title.

The first episode of the game is scheduled for August 31.

Free-to-play and 100% national car battle multiplayer game has been available for PCs since 2018 and will be released for PS4 and Xbox One with compatibility for PS5 and Xbox Series X | S, respectively.
read more
Games FC

How will it be now that E3 has been canceled?

One of the biggest gaming events, E3 2020 has become the newest victim of a coronavirus cancellation. The rumors that ...
read more

Influencers test and approve the new Warface server at Showmatch