Lino: Meet the unlucky character's life in the trailer voiced by Selton Mello 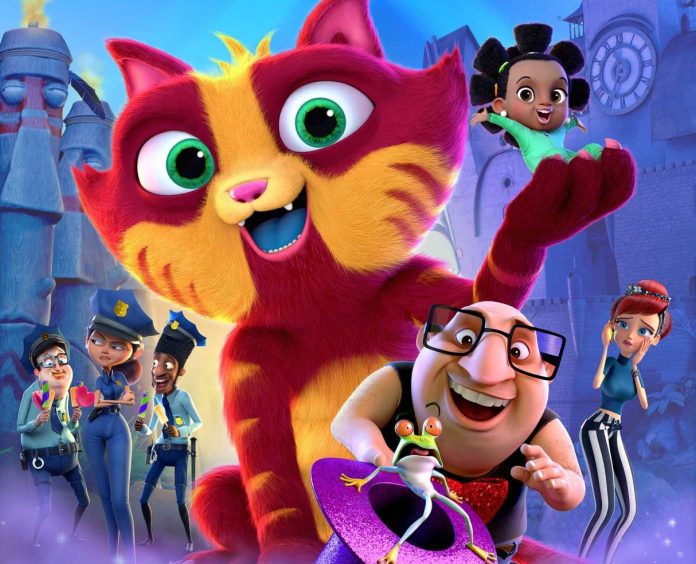 The first trailer for Lino, new animation from Fox Film do Brasil, in partnership with StartAnima. The video, voiced by Selton Mello, presents the unlucky life of Lino, who tries to improve his situation and ends up only getting worse.

Lino is a very unlucky party animator who can't take his job anymore because he needs to dress up every day in a horrible fantasy of a giant cat and always endure the same routine of child abuse. Tired of everything and trying to get rid of bad luck who pursues him, Lino decides to seek the help of Don Leon, an alleged “wizard” not very talented, who turns him into just what he most wanted to get rid of: his own fantasy!

The feature based on the best seller “The art of running in the rain” by Garth Stein, which tells the story of a friendship ...
read more
Home Video

UCI will give tickets to fans who go to watch Captain America: ...

Meet the Ferdinando Bull in the first trailer of the animation 'The Bull ...