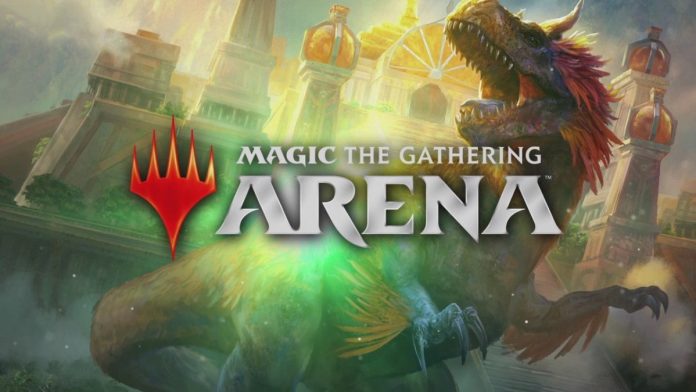 The first MTG Arena Mythic Champioship Invitational of the year, to be held during PAX East 2019, will award a prize of US$ 1 million. Another US$9 million will be for the other physical and digital game championships; New Magic Pro League will also offer game and broadcast contracts to participants worth US$75 thousand

The Hasbro and the Wizards of the Coast announce for 2019 a brand new eSports program for Magic: The Gathering, the world's first trading card game. Valid both for the game in its digital and physical version, the competitive calendar will have a total prize pool of US$ 10 million and many new features.

"This is an extremely important announcement for Magic: The Gathering that reaffirms our commitment to eSports and engagement with the gaming community," said Chris Cocks, president of Wizards of the Coast. "With the improvement of the structure of the championships, which includes a prize of US$10 million, we are diving deeply into the competitive landscape of the game, positioning Magic as a leader in the collectible card games category and offering opportunities for professionals, amateurs, sponsors and partners."

Magic: The Gathering already has more than 35 million players in more than 70 countries and the restructuring of the competitive landscape, which will include championships of both physical and digital versions, was designed to attract an even larger audience among card game enthusiasts and to allow all interested parties to participate in the competitions.

The Magic Pro League (MPL), the game's main annual competition, will reach a new level of professional matches and will feature 32 of the best Magic players in the world. MPL participants will have game and broadcast contracts worth U$ 75,000 and will hold weekly Magic: The Gathering Arena matches that will lead to the new Mythic Championship championships. 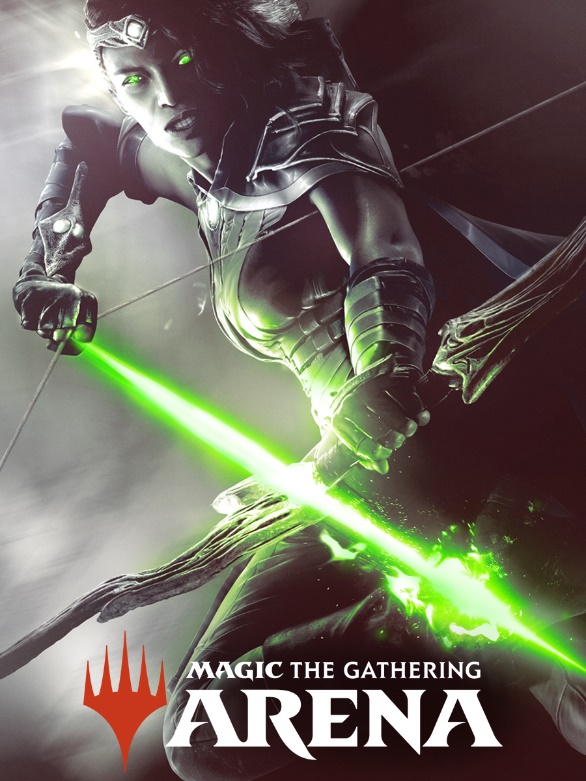 The Mythic Championship is a new Magic: The Gathering Arena and Magic: The Gathering table competition that will bring MPL players and community challengers face to face. The MTG Arena eSports calendar will begin in March, with an edition of the Mythic Championship at PAX East 2019 in Boston / USA, and a US$ 1 million award. More details on how to rise in the ranking and face professionals will be revealed in early 2019.

"The past 25 years of Magic competition have taken us to the current eSports program, which is comprehensive, fully supports Magic: The Gathering Arena and increases investments in Desktop Magic," said Elaine Chase, vice president of eSports from Wizards of the Coast. "Our eSports initiatives will catapult the game to a new level and give players a platform to create their brands and take their game to an even wider audience."

Looking for Christmas gifts? Suggestion from some Hasbro

Christmas is already here. And which toy to buy for the kids? Check out some suggestions for the kids and also for the eternal children! TOY...
read more
News
The Counter Strike: Global Offensive team of Team oNe eSports will represent Brazil in the TOYOTA Master of CS: GO, which takes place from 22 to 25 of ...
read more

0
Space Force has potential, but it takes off by leaps and bounds.

Boxware launches its new simulator, XPlane 11, in a special event ...

LOUD brings Mii to be part of the team of creators of ...