Thunder Wave
Start HQ News Marvel draws the magic of Harry Potter in one of his HQ & #039; s 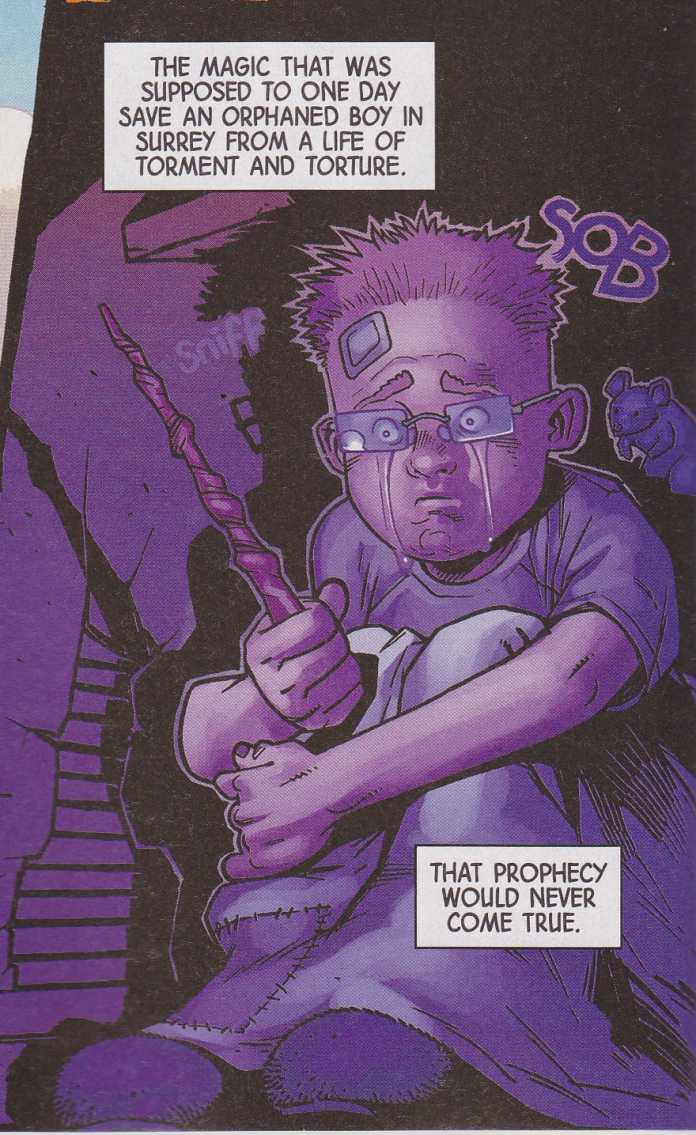 What would your reaction be when you saw Harry Potter on the pages of a HQ Marvel? And no, dear readers, this is not about magic, nor is it a partnership of J.K. Rowling with Stan Lee. This is the new edition of Doctor Strange, which Marvel has been publishing since October 2015 and currently, the story takes place at a moment entitled "" ("The Death of Magic", in Portuguese) and reports precisely the risk of the end of magic. 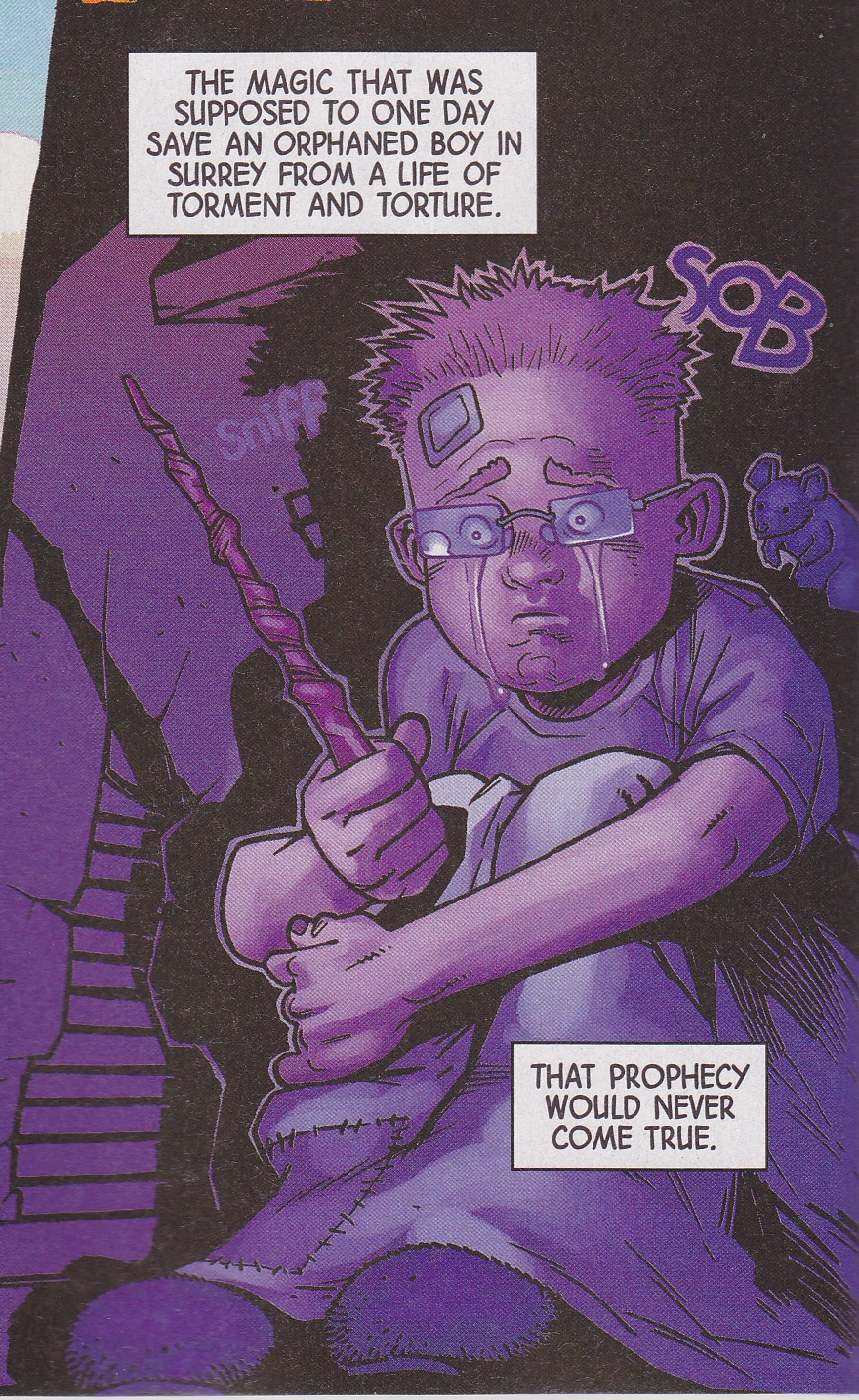 On one of the pages where he addresses the global impact in case it ever happened, he shows a boy wizard with a bandage on his forehead wielding an object that resembles a wand. Unlike Harry, the boy wears rectangular shaped glasses (Harry's are round) and appears to be bigger than the character created by JK Rowling.

Issue number six was launched in the USA on March 9 and is not expected to arrive in Brazil. The film Doctor Strange, hits theaters day November 4, 2016, few days before the debut of Fantastic Beasts and Where to Find Them, spin-off of the Harry Potter franchise and which has the script signed by JK Rowling.

Strange, isn't it? No pun intended.

Black Widow | Natasha's past is explored in the final movie trailer

Black Widow | Lots of action in the new movie teaser