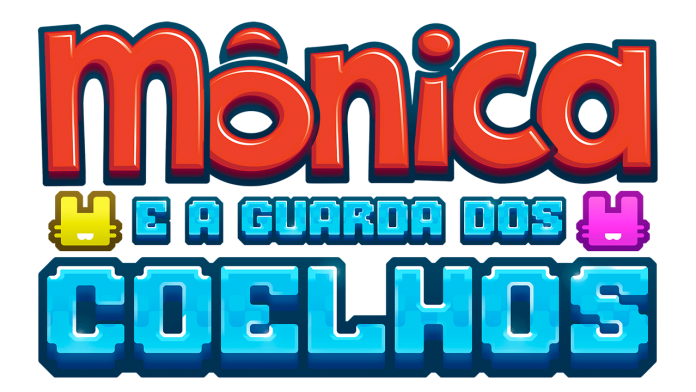 Bidu, Floquinho, Piteco and Astronauta are the new reinforcements of the group that will invade one of the biggest pop culture events in Latin America

Mad Mimic today announced 4 new characters that will be part of the playable cast of Mônica and Guarda dos Coelhos, her game in partnership with Mauricio de Sousa Produções. The reinforcement begins with the addition of the friendliest pair of dogs from the comic books, Bidu and Floquinho, who, alongside their owners Franjinha and Cebolinha (also characters in the game) promise to set up several “CÃOfusões” to stop the dirt monsters that threaten the Kingdom of the Rabbits.

In addition to the friendly “doguíneos”, Mônica and Guarda dos Coelhos also receives this week, straight from prehistory and the outer reaches of outer space, the heroes Piteco and Astronauta. Even living in extremely distant periods, but equally full of adventures, Piteco and Astronaut will join forces to defend several castles in the game.

So far, Mônica, Magali, Cebolinha, Cascão, Chico Bento, Franjinha, Marina, Jeremias, Do Contra, Nimbus, Bidu, Floquinho, Piteco and Astronauta have been announced. With the final stretch for the game's release on December 5th approaching, there is only one character left to be revealed. Can you guess who this character will be?

Another great news for fans who are looking forward to the launch is the confirmation of the presence of Monica and the Rabbit Guard at CCXP 2018. The game will be one of the main attractions of the Turma da Mônica stand at the event that takes place from December 6th to 9th at the São Paulo Expo. In addition to closely following special actions involving the game, this will be a great opportunity to play alongside other fans of the crowd.

Monica and the Rabbit Guard, is the game that marks the return of the beloved characters of Turma da Mônica to video games. Representative of the couch co-op genre, the game can be played alone or with up to 4 friends and focuses on teamwork and cooperation. Mônica and Guarda dos Coelhos recently won the Best Art Direction Award at the Argentine festival EVA 2018 and will be released on December 5, 2018 for PC and Mac (via Steam), Playstation 4, Xbox One and Nintendo Switch.