MU Online to have new exclusive server in December 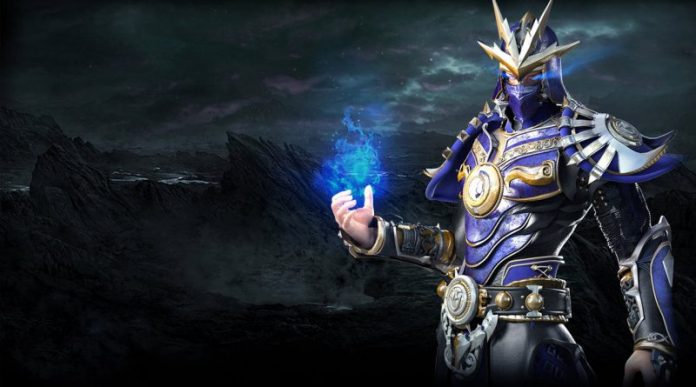 In the coming days, fans of MU Online will have another great reason to have fun with the Webzen MMORPG. On December 5, the Eldorado server will be launched and will offer a series of items, missions and unprecedented opportunities for gamers.

Those interested in experiencing this new adventure can now sign up at official site and guarantee special rewards, which will be delivered on launch day. These awards include the Normal Scroll package (for seven days), the Seal of Ascension 2 item (for seven days) and ten Bless of Light.

The Eldorado server presents a city of many riches and opportunities for MU Online players, including an unprecedented system with NPC Moss, which allows you to exchange the “Jewel of Soul” or “Jewel of Bless” items - jewels that improve the level of the characters - by Box of Miracles, a box with high-level items. Another option is to transform these gems into Archangel Weapons.

To celebrate the arrival of the new server, Webzen also prepared the event "Guess the name of the new server" on the official page of MU Online on Facebook. All users who participate in the action, which runs until December 5, before the server opens, will compete for 1,000 Wcoins packages (the game currency).

SAGA participates in the 3rd edition of Virada Nerd