Don't Judge the Series by the Pilot: Vikings 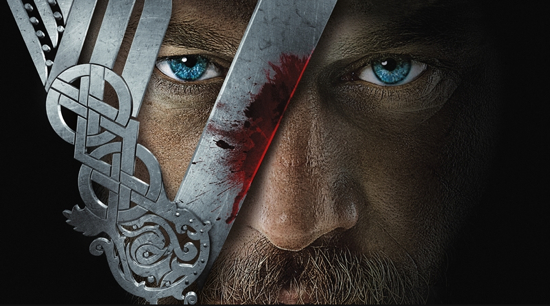 We already made our first impressions of the Vikings series, but as we know that not every series maintains the same level of the pilot throughout the season, we decided to start a new column, with an analysis of the first season to help those who are still wondering whether or not to start watch the series.

Many series have great drivers, but over the course of the season they lose a lot of quality in their episodes. In the same way, many series start with a bad pilot and throughout the season they turn out to be great series (Dr. Who is a great example, a bad pilot, but he proved to be one of the best series today). Thinking about it, I decided to create this new column, analyzing not only the pilot, but the entire season of the series that have been renewed for a second season, to help with the process of continuing or not watching the series.

Vikings it is a great series to inaugurate this column, since it had a wonderful pilot and continued with the same quality in all episodes of the first season.

Vikings is a series with a historical background, which shows us a little of the ancient culture of the Vikings. Its main focus is on Ragnar Lothbrok, a Viking who decides to sail to the West, a place never sailed before. Most believe that the West does not exist.

The story develops by telling us a lot about the Vikings' routine, their relations with their wives and children, their searches and games for power, and it talks a lot about the Nordic religion. This is the most interesting fact of the series, Religion. I believe it is not a Spoiler to say that Ragnar achieves his goal of discovering the West quickly, as this is not the real focus of the series, but what he discovers. On this trip he meets Athelstan, a Monk, which contrasts the Christian religion with the Nordic. This contrast, at least for me, is the most interesting of the series. I love Nordic mythology and I find it very interesting that the series points out the differences in customs and beliefs, also the different reactions to them, of course the cultural shock is much greater for Athelstan than for the Vikings. That rivalry between Rollo and Ragnar shown on the pilot, is also not forgotten. 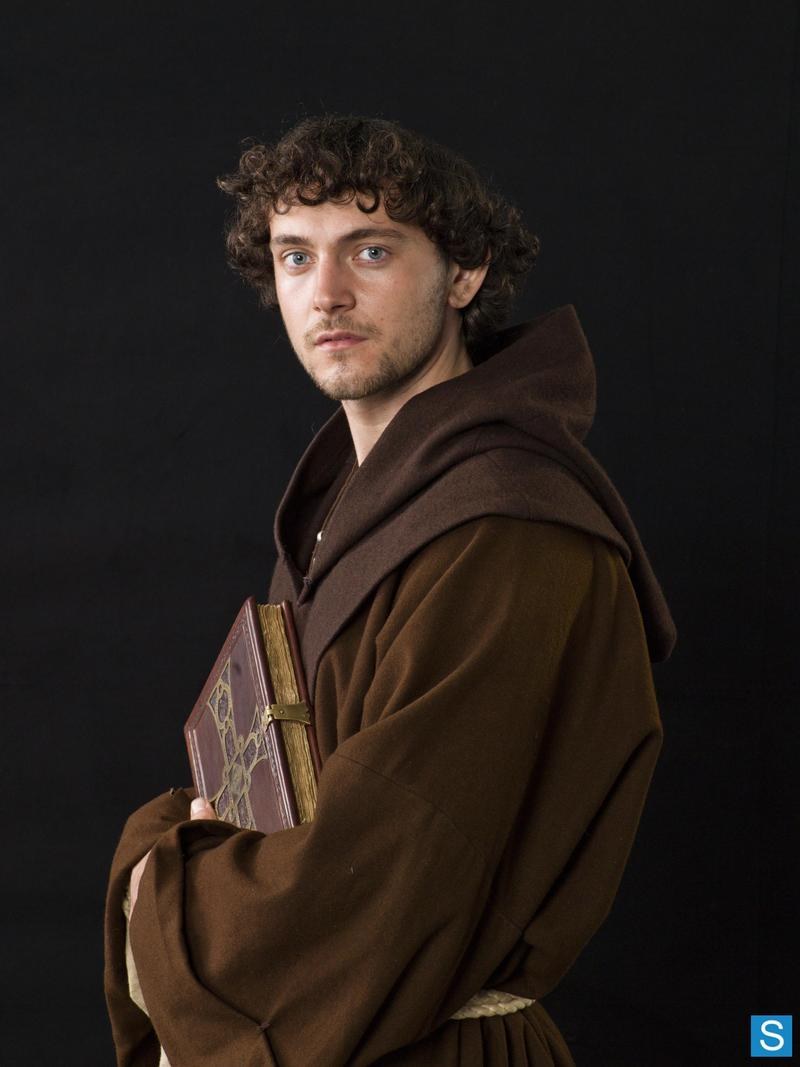 In short, it's a great series. Not only is it very pleasant to watch, but it has great historical content, worthy of the History Channel.

I advise everyone to watch Vikings, I am sure you will not regret it! I'm also sure that they will become very sympathetic to the characters, who are very captivating.

The Vikings season finale was air Sunday (28). The first season had 9 episodes of 44 minutes and the second season should air only in 2014.

Netflix announced the production of Vikings: Valhalla, a series derived from the work of the History Channel.
read more
News

The sixth season of the series opens in December.
read more
News

The Vikings series had its season renewed and the fifth year of production, had its trailer released at the San Diego Comic Con 2018.
read more

Don't judge the series by the pilot: Sleepy Hollow