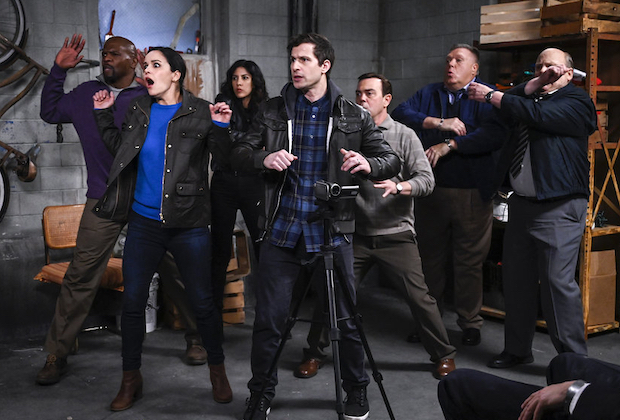 The 7th season of Brooklyn Nine-Nine only reaches the American channel NBC February 6, 2020, but the chain has already considered it opportune to order an eighth season.

During season 6, first on NBC after being canceled by Fox in 2018, Brooklyn Nine-Nine achieved an average of 1.2 ratings and 3.2 million viewers overall in the ratings, according to Nielsen, who rose 15% in total against the previous season on Fox.

Superstore | Series is renewed for season 6 by NBC

Landscapers | Olivia Colman will be a murderer in the series

New spin-off of 'How I Met Your Mother' is in production, ...