Thunder Wave
Start Series News Netflix | See which series available in the service are preferred by ... 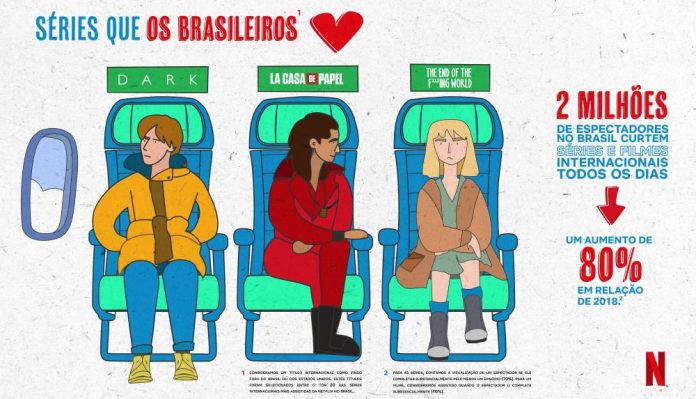 The second season of The End of the F ** ing World debut tomorrow at Netflix and the service took the opportunity to release a list of series from other countries that Brazilians watch the most.

Second Bela Bajaria, vice president of International Originals, the inspiration for the list came from the great interest that Brazilians in series like The End of the F ** ing World, Dark, The Rain and La Casa de Papel. “In Brazil, our subscribers consume incredible local content like Sintonia and Irmandade, but they are also discovering series from around the world on Netflix every day. It is the authenticity of the narrative that the audience loves, and he is not paying attention to the language or the country, ”said Bajaria.

Check out some of the most watched international stories by Brazilians available at Netflix: 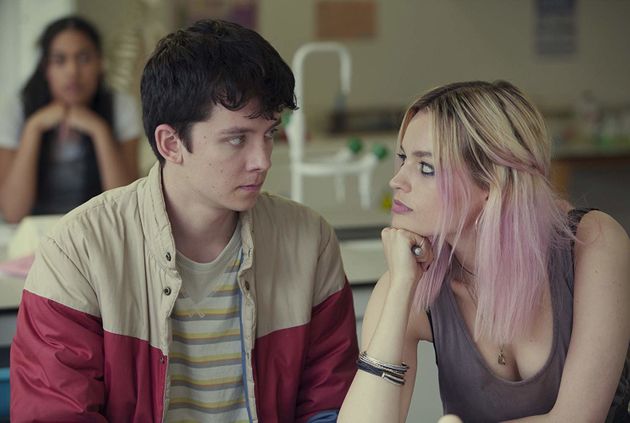 Meet Otis Milburn, an inexperienced and socially inept high school student who lives with his mother, a sex therapist. Surrounded by manuals, videos and tediously frank conversations about sex, Otis is a reluctant expert on the subject. When his colleagues discover the peculiarities of his home life, Otis realizes that he can use this expertise to gain status. Together with Maeve, a smart and rebellious girl, he sets up a clandestine sex therapy clinic for the bizarre and wonderful problems of his fellow students. When analyzing adolescent sexuality, Otis discovers that he himself may be in need of therapy.

The End of the F *** ing World (United Kingdom) 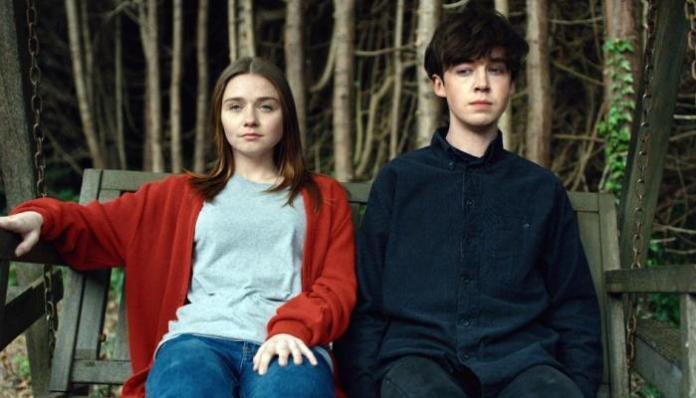 In this comedy, a psychopathic teenager and an adventurous rebel rebel hit the road on an ill-fated journey. 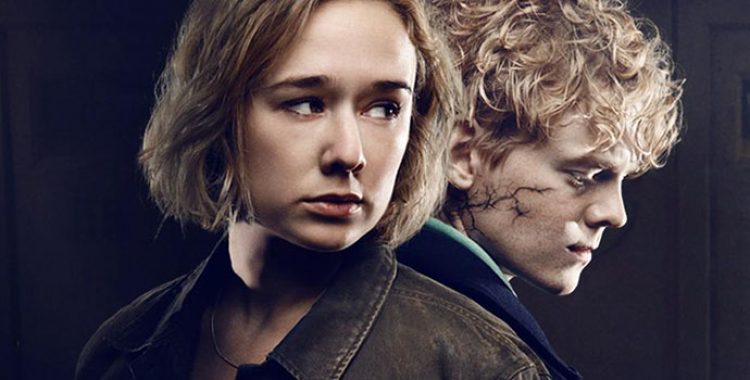 The world we know no longer exists. Six years after a brutal virus wiped out almost the entire population of Scandinavia, two brothers left the safety of a bunker in search of what was left of civilization. On the way, they encounter another group of young survivors and together they begin a dangerous journey in search of signs of life. Free from the collective past and social rules, young people can now act as they wish. In their struggle for survival in this post-apocalyptic world, they discover that there is still room for love, jealousy and many of the dilemmas they believed they had left behind with the civilization they knew. 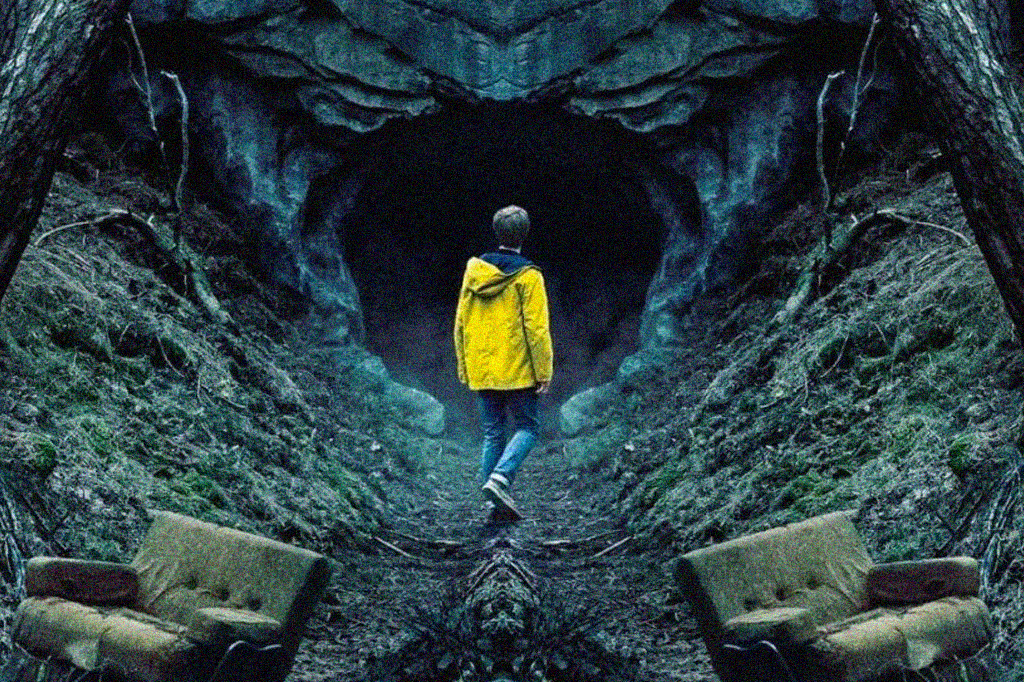 With a supernatural touch, Dark portrays the saga of four families who have their most intimate secrets exposed after the disappearance of two children in the small town of Winden, Germany. In the ten hour-long episodes of the first season, the story shows little by little the strange connection between events from different periods and the year 1986 in the small town.

The series follows the epic adventure of Hakan, a young shopkeeper who sees his world turned upside down when he discovers his relationship with a secret and ancient order designed to protect Istanbul.

Robert Kirkman announces crossover between 'The Walking Dead' and 'Fear The ...