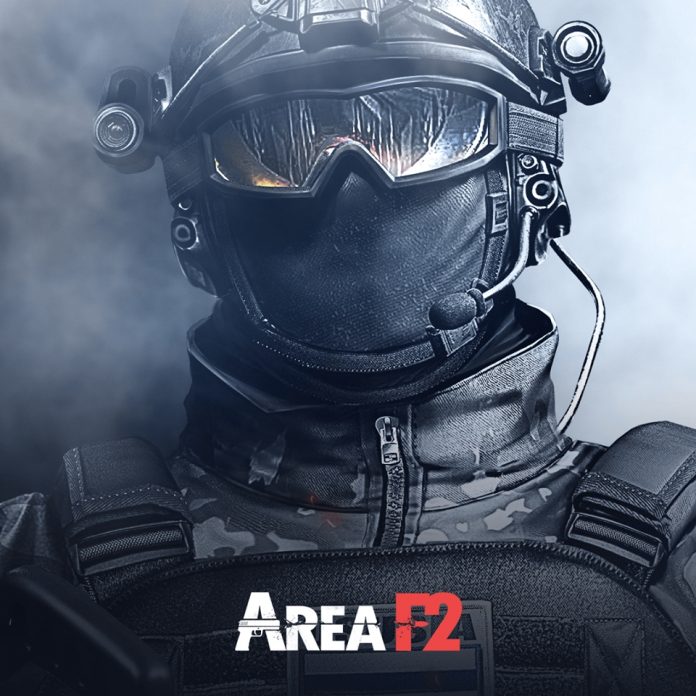 The Nimo TV, platform streaming focusing on the transmission of electronic games is looking for players willing to create content for the game Area F2. Published by Qookka Games, the game is still in the beta phase, but even so it already moves the universe of gamers and promises to be the newest promise for mobile.

Until April 15th, Nimo TV is promoting a competition that, in addition to distributing keys to play Area F2, will also reward the streamers who performed the best in the period. And the dispute is yielding good results, there are already more than 590 streamers producing content and an audience of more than 205 thousand people watching the lives.

In the end, the 30 streamers who have the most hours watched will be awarded a Google Gift Card. Whoever has more hours transmitted takes packages of rare items from the game. The lives take place at different times and you can follow by visiting the event page on the Nimo TV website.

The talents of Nimo TV Mari, Replause, Maumauzk, RafãoTV, YgorX and Caverinha are among the streamers who have already included Area F2 in their daily lives, when they show all the details and secrets of the game.

Destiny 2: Dawn is back