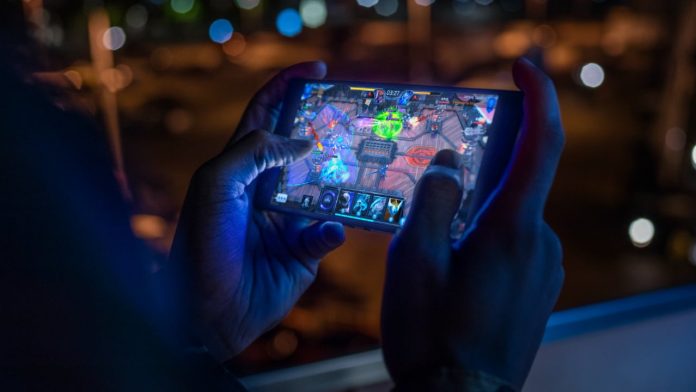 Survey made by Nimo TV, one of the main game streaming platforms in the world, which has been in Brazil for just over two years, shows that 80% of gamers play on mobile against 20% who prefer PCs. The data also shows that most have been in the gaming world for more than five years, with a total of 53%.

In addition to playing and watching their favorite streamers, the Nimo TV audience claims to be a major consumer of esports championships, with 81% of positive responses. It is worth mentioning that they do not necessarily follow only the favorite teams. 54% watch a competition, regardless of who is dueling.

“It is very important for us to understand what the public is looking for in order to be able to offer the best to everyone who chose NimoTV as their preferred streaming platform”, comments Rodrigo Russano Dias, Brand and PR manager at Nimo TV.

The most successful game on Nimo TV today is the Free Fire, first of all audience and streamings. To understand more about what game lovers prefer, the platform asked which competition format the public most likes to follow: by teams or X1 (with individual players). 61% replied that they prefer to watch tournaments by team. Other games cited as preferred by the public were: GTA 5, Fortnite, CS: GO, Call of Duty and Among Us.

Luis Soares, Esimo manager at Nimo TV points out that these numbers reflect the platform's constant efforts to bring championships to the public, such as Liga LBR and Copa das Aldeias, and gamers in the competitive scenario. “In 2020, we acted so that our audience could follow their favorite gamers, teams of the heart and some of the main championships. With mapping like this, we can further direct our actions towards 2021. In addition, we can highlight the growth of MOBA games on the platform, especially with Arena of Valor and Mobile Legends. We invested a lot in both games, holding championships of our own and others through official partnerships with publishers. ”

The survey was carried out by Nimo TV in the second week of January 2021 and was answered by more than 12 thousand people.

BlueStacks 5 (Beta) does what it promises, being an excellent application for anyone who needs to emulate Android for any reason on their PC.
read more
News

Piuzinho, Cerol and LDZin have millions of followers and are successful in live streams.
read more

Get ready for the national PlayStation Cup final