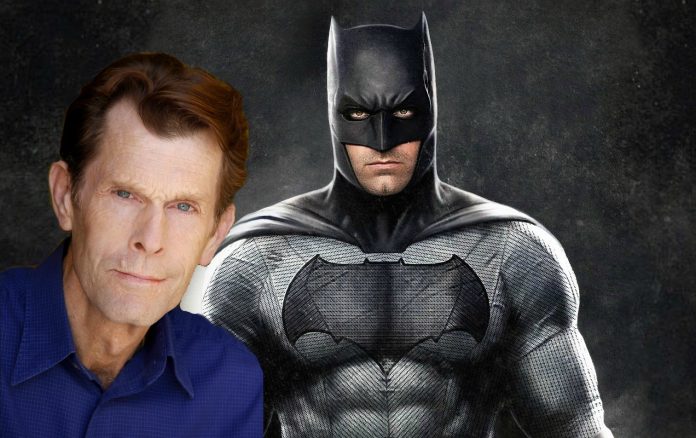 That's right, the new game in the franchise dark Knight, will not have the voice actor's iconic voice Kevin Conroy that fans love so much.

The game is guaranteed to be released by Warner Bros. Montreal, the same one that brought Arkhan Origins, which by the way is the only one in the franchise without Conroy.

It has not yet been decided which arc will be chosen for Batman's new adventure, even though there is much debate that it may be The Court of Owls.

The confirmation of his non-participation as the voice of Batman, was made by Conroy himself when JOE site.

During the interview with the website, Conroy was asked if he would be in the new game and his answer was simple: "No." The website even tried to find out why and the voice actor's response was "I don't know why."

Anyway, as described at the beginning of the story, WB Montreal in its Origins game did not call Conroy, preferring to work with Roger Smith, who should return to the role of Batman.

News
The new series is part of the new label of the publisher, the DC Black Label.
read more
Series
That crossovers, episodes of the series in which the main characters meet in order to face something are successful, no one has any doubts. But...
read more
Columns
Yes, we fell. Mea-culpa: Thunder was a victim of fake news and was carried away by the appearances of the terms "IT'S OFFICIAL!", "CONFIRMED!", Where nothing was ...
read more

The Themed World of Playing Cards