The State of Things: Watch the trailer for the new Ben Stiller movie 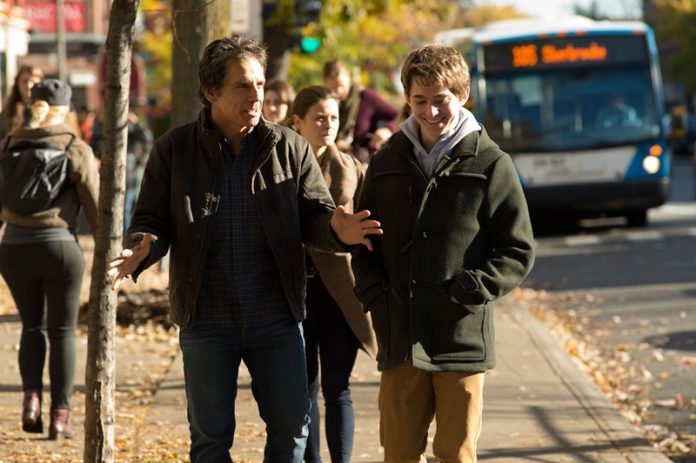 Wealth, power and parties or the warmth of family life? For Brad (Ben Stiller) friends' lives look much better than yours. Whether on social media, on TV or in magazines, everyone seems to be much better than he is. Did he make a mistake in his choices? Why is the grass of friends always greener?

The poster for the feature was also released. Look: 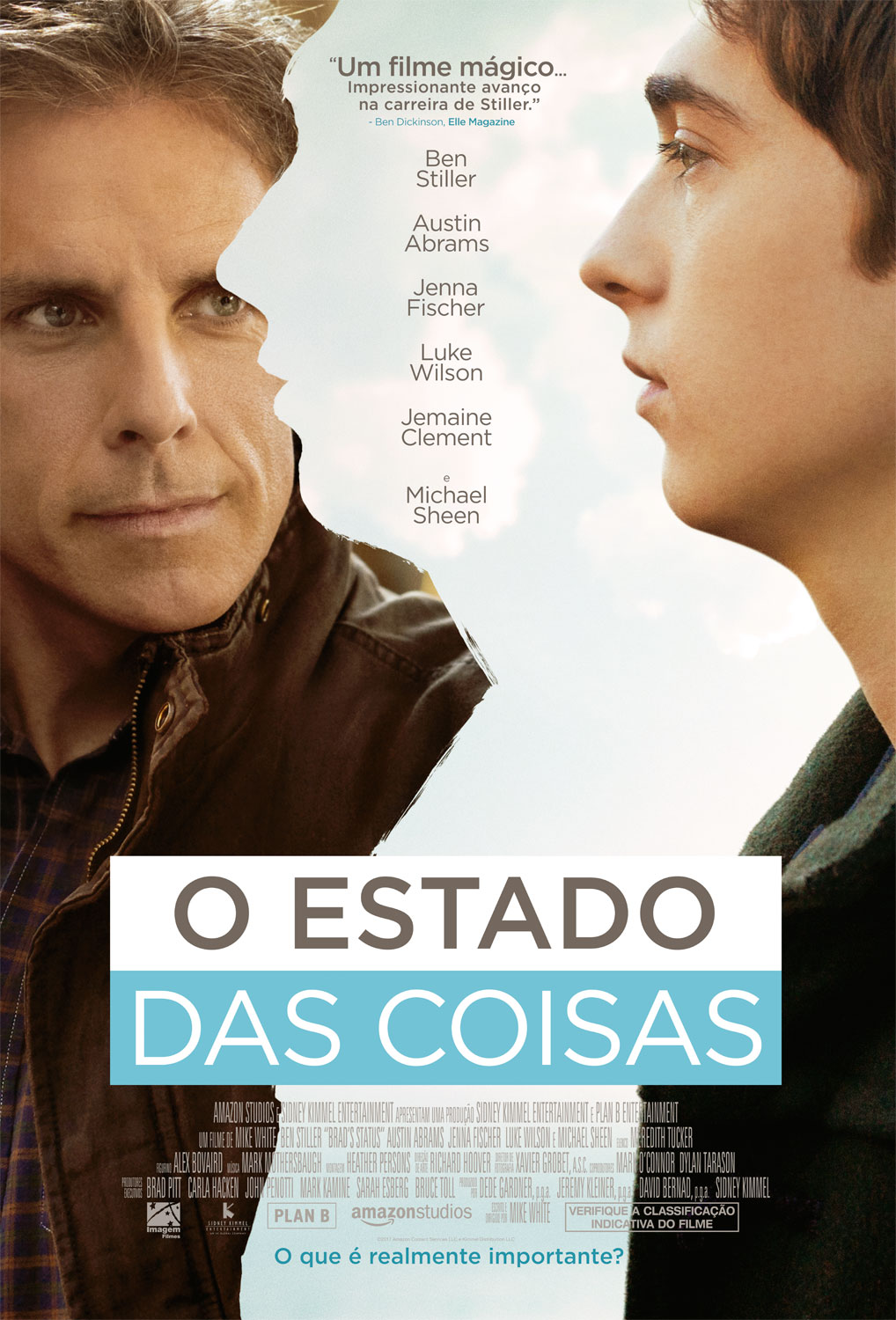 Directed by Mike White (School of Rock) the comedy opens on October 26th.

Criticism | Rambo: Until the end