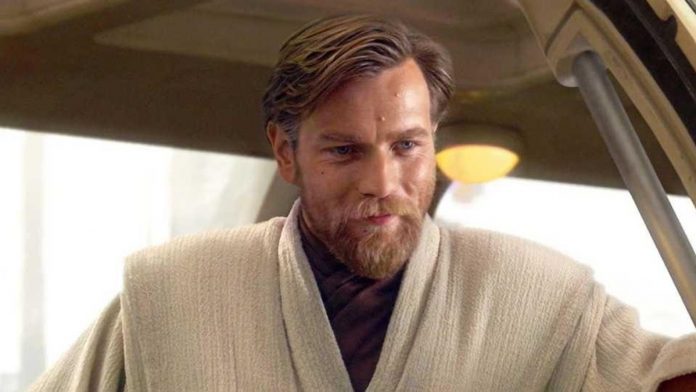 After have production postponed, the series of Obi-Wan Kenobi seems to be getting back on track. Joby Harold was hired to be the screenwriter for the new work Disney +.

Harold takes the place of Hossein Amini, who left the project in January. This would mark the first time Harold wrote for a television series. More recently, he produced John Wick: Parabellum and is also writing the script for the film Zack Snyder, Army of the Dead. So far, Harold has served as an executive producer on the recent series of Netflix, Spinning Out.

Obi-Wan Kenobi Returns Ewan McGregor to his famous role in Star Wars. There is still no premiere date for the series.

Disney has been betting for a while on adapting its animations for live action. It was like that with the depressing Lion King, a little ...
read more
News

Universal Channel will show the Lucifer series in Brazil