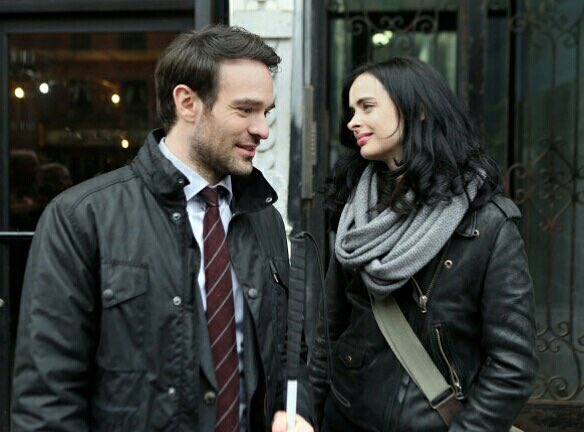 O Comic Book Movie released behind-the-scenes images of The Defenders, series that will bring together the heroes of Marvel at Netflix, The images show the meeting of Matt Murdock (Charlie Cox) with Jessica Jones (Krysten Ritter).

The Defenders will unite the heroes Iron fist (Finn Jones), demolisher, Luke Cage (Mike Colter) and Jessica Jones. The series is scheduled to debut in the second half of 2017.

Marvel-Daredevil: Check out the official trailer for the third season

Netflix released the premiere date and teaser for the third season of Marvel-Daredevil. Check out the teaser: https://www.youtube.com/watch?v=LOzFszpMlNM&feature=youtu.be Daredevil season 3 should show ...
read more

The Five | Series derived from Malhação gets full trailer

The cinemas that will show 'The Day Of The Doctor' confirmed