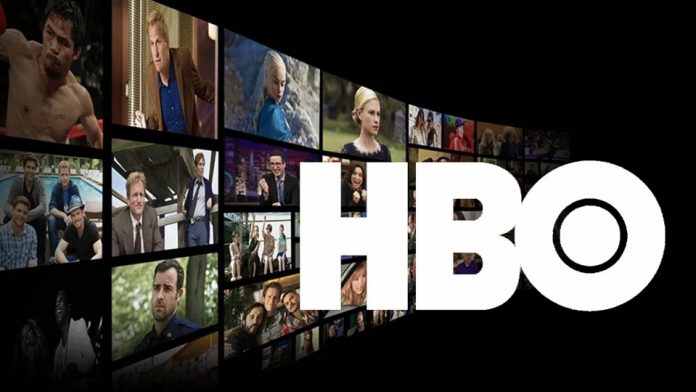 Next Monday, February 17th, the HBO starts filming The forgotten, an unprecedented series of suspense and mystery.

With locations in São Paulo, Paranapiacaba and other cities in the interior of São Paulo, the recordings will take four months. In the cast are Caroline Abras, Daniel Rocha, Silvero Pereira, James Turpin and Osvaldo Mil.

Over 10 episodes, The forgotten will tell the story of a group of young people who get lost on a trail in Serra do Mar. In danger and in the middle of the forest, the group finds shelter in a village that is not on the maps, hidden by an eternal fog.

Mr. Robot: See the first trailer for the third season of the series

V- Wars and October Faction are canceled by Netflix