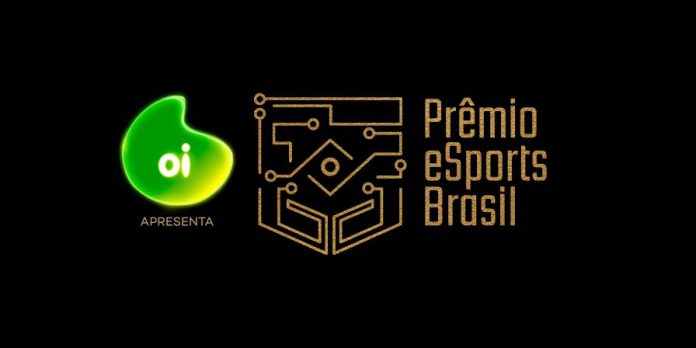 The third edition of ESports Brasil Award will have another important name to compose its network of supporters: PUMA. The event is an initiative of Go4it - company builder that creates and invests in proprietary businesses in sports and games - in partnership with Grupo Globo and it happens on the 19th.

In addition to supporting the Award, PUMA will contribute to the discussion of female collectives within the gaming platforms, both at the ceremony and on social networks, with the partnership of the crew known as Garotas Mágicas, formed by influencers and streamers Riyuuka, Gabruxona, kyureni, Thaiga and Queenbriny.

For Fabio Kadow, Marketing Director at PUMA Brasil, the idea is for the brand to be seen not only by selling its products, but also as a company whose culture is relevant to its audience: “The partnership with ESports Brasil Award 2019 it is a big step in a new direction for PUMA. As in other categories, such as basketball, for example, it is not simply selling shoes, but, above all, being culturally relevant to this audience ”, he points out.

Already for Thiago Milhazes, Head of eSports at Go4it, having a strong brand in sports is essential to further increase the visibility of this segment: “Having the support of PUMA helps to further expand the visibility of the awards. A company that thinks outside the box and invests in different sports segments contributes positively to us, and creates connections with an audience that previously associated it only with football and other traditional sports. This partnership enriches not only the event, but also the market ”, he adds.

The 2019 edition of the Award has among its sponsors the Oi, Banco do Brasil, Domino's Pizza, Lenovo and Fusion Energy Drink, in addition to the unprecedented partnership with Twitter, which among the news, will bring a unique emoji associated with the award hashtag #PremioeSportsBrasil.

Oscar of the gamer market Largest meeting LATAM of recognition for the best athletes and personalities in the segment, the 2019 edition of the award has 20 categories, all with online voting, and in five of them, the public will have the power to decide the winner. In all, 60 professionals linked to the eSports community were chosen to compose the Superjury and reward the best athletes of the season, in the other 15 categories. For this year, four new groups were included, namely: Fighting Games, Battle Royale, Free Fire and Best Caster.

Nyvi Estephan, present from the beginning and, this time, alongside Lucas Gutierrez, lead the night. All transmission will be carried out by the television channel SporTV and your streaming on Youtube – e-SporTV.

In 2018, the eSports Brasil Award surpassed the mark of one million votes to elect the best athletes and personalities of the year in different categories. So far, the event has already set a great record, with more than 8 million votes.

0
Class Question is a book that has the power to go beyond shock, showing itself as a true mirror of how much humanity can do cruelty without thinking about the consequences.

After hiatus, Massacration is confirmed at the World Pop Festival