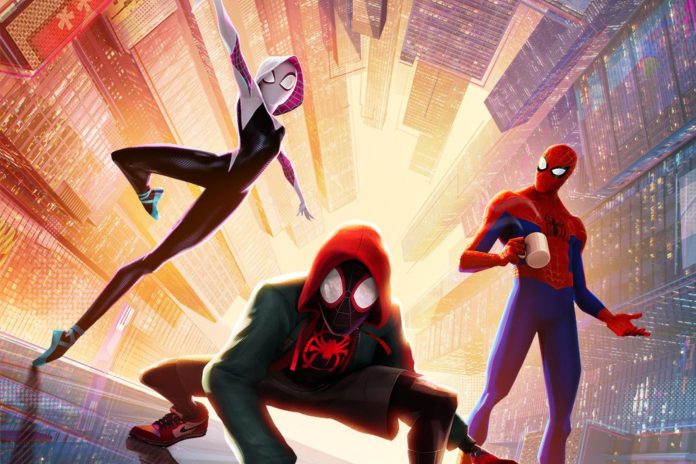 The CCXP it has become the epicenter of pop culture around the world, where fans can express their love, share ideas and come face to face with their favorite artists. And as they are passionate about knowledge, discovering how works take shape and come to life is of great importance for this experience. So, on Thursday (5), the festival receives Pav Grochola, visual effects supervisor (VFX Supervisor) from Sony Pictures Imageworks and member of the team responsible for the Oscar 2019 winner in the category of Best Animation, the feature “Homem- Spider: In the spider spider ”. Your participation in CCXP19 - which takes place between December 5th and 8th, at São Paulo Expo - is an invitation from VFXRIO, one of the most important events dedicated to technology and entertainment, held between November 30th and December 2nd, at Casa Firjan, in Rio de Janeiro.

The secrets used by the film crew, and which were responsible for making it a milestone in the history of animations, will be revealed by Pav Grochola. One of the elements most praised by the experts was the style chosen. With a mix of traditional animation, comics and CGI, “Spider-Man: No Spider-Man” adopted a hybrid format, discarding itself as something never before seen in cinemas and as a film critically and publicly acclaimed. The feature won him the Visual Effects Society award in the Simulation of Special Effects in Animation category.

Currently, Pav Grochola is a supervisor and Lead VFX artist at Sony Pictures Imageworks. After finishing the Fine Arts course in Australia in 1999, Grochola saw his future in digital content production. He started his career producing visual effects for commercials and, soon after, moved to London to work with cinema. The professional spent five years at Double Negative, specialized in animation and worked on several films in the Harry Potter franchise. His career includes 29 feature films and numerous awards, including the Annie Award for his work on “Edge of Tomorrow”.

Hardware is recognized for its excellent game library. With nine titles announced last night (11), this is the longest line of ...
read more
News

The coronavirus epidemic, COVID-19, continues to increase. The massive spread of the virus has greatly affected the global economy. The industry ...
read more
News

How will it be now that E3 has been canceled?

One of the biggest gaming events, E3 2020 has become the newest victim of a coronavirus cancellation. The rumors that ...
read more

Golden Globe | Check the list of nominees for the ...

CCXP 2019 | Hering will bring Black Mirror activities to the event

Canon announces its debut at BGS with Meet & Greet area