Thunder Wave
StartReviewsFirst impressionsZombieland Preview: Should the series air or not?

Zombieland Preview: Should the series air or not? 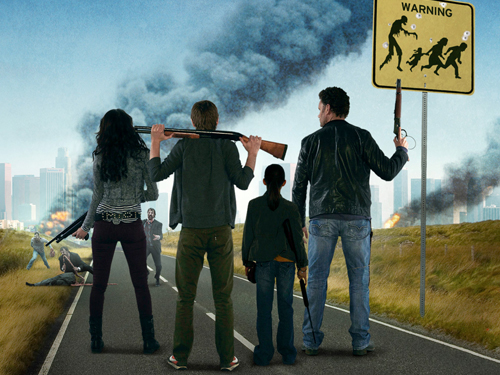 Zombieland, the series based on the film of the same name is waiting for a green light to be able to air. The series depends on the evaluations of Internet users, so Amazon released the pilot to watch online on your website.

Here are our first impressions about the pilot:

I really enjoyed the movie Zombieland, it is not the funniest movie ever made, but it can make you smile practically from beginning to end. When they announced that an adapted series would be made, I was not very happy with the idea, I am not a fan of adaptations and I wondered how much they would “stuff sausage” in a series like this…

Zombieland is a comedy that tells the story of four people trying to survive a zombie apocalypse, always following the rules of Columbus (Tyler Ross), Columbus has the help of Wichita (Maiara Walsh), Little Rock (Izabela Vidovic) and Talahassee (Kirk Ward).

The pilot, in general, was well done. He managed to keep the level of comedy on average, with some very funny scenes and others, well, not so much ...

The actors are good, of course you can't compare with the cast of the film, which is what draws the most attention to it, but they managed to put a very good cast in the series.

History is what really worries me! Let's agree that the film doesn’t have a great story there, it’s funny and fun to watch, but that’s it. I don't think that just four people surviving an apocalypse in a funny way, with only the rules to support the story, is a plot that will be able to last a long time.

In short: I didn't think the series was as good as the movie, but it's good. However, I don't think it will last long in the air, due to the “poor” plot.

Zombieland is competing with six other comedies and six children's series in the rating system, and its rating is currently at about 3 stars.

To watch the series pilot and evaluate, click on here, it is necessary to be registered in the Amazon. 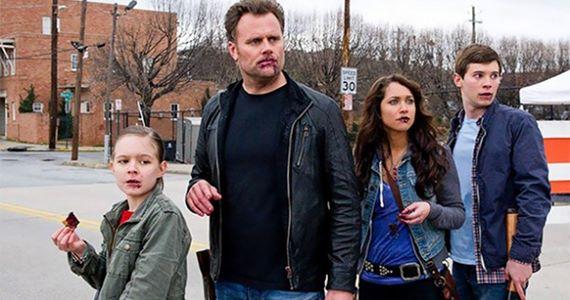 Is that you? Do you think which series should or should not air?