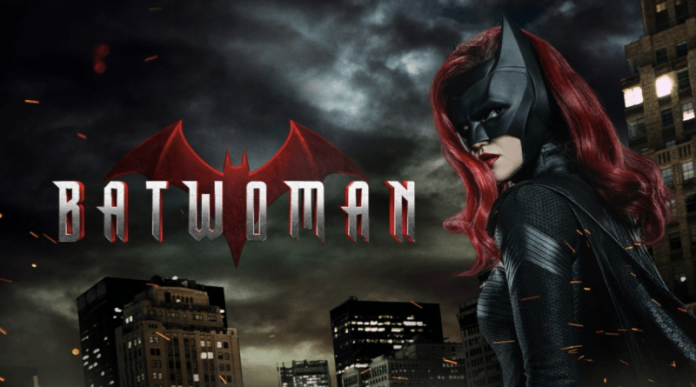 The newest CW series, Batwoman, just arrived. And is it worth it?

Batwoman is within the universe of Batman, but in a Gotham City in which the Dark Knight has been missing for at least 3 years.

Unlike the Arrow universe where we are introduced to a darker Starling City, with mists coming out of the sewer and a population that actually exists, the series of Batwoman somewhat reminiscent of another old series, Birds of prey. Because? Because here nothing is shown, with scenes in close-up and much more in scenarios.

Gotham is not presented to the public, much less we miss Batman in this universe, even if this is mentioned. Everyone, even the least fans, knows that a city without the hooded hero, the villains would turn everything into a stage of war.

Even with "something" to protect the city, this Gotham is more like Metropolis. Another negative point is the cliché story, which is easy to understand. Kate's motivations are weak and when she discovers the “Batcave”, everything is very cold and just “wow”. There are no surprises. The script takes the viewer to know everything that will happen.

Another negative point is the villain. A mixture of Harlequin with Joker and Two Faces, ends up being totally cartoon. If it is to create a new villain, which is more than correct, let it be a totally new one.

One of the positive points is for the support characters who are Camrus Johnson, who plays Lucius Fox's son Luke Fox and Mary Hamilton, who plays Kate's half sister, lived by Ruby Rose.

Ruby does not deliver a Batwoman like that of comics. It doesn't even come close to being a really strong character, as was expected from the actress's interpretation, even more because it is giving life to one of the most challenging characters in the Batman universe.

Even so, it is too early to negate the series. Batwoman there is still a lot to go through and even Flash and Arrow, other CW series, had their problems. Perhaps Batwoman suffer for the fault of Arrow, since the production drank so much of Batman that ended up wearing out and exhausting the possibility of novelties for the debuting series. DC comic fans know that this Oliver has nothing to do with what is seen in comics. He's much more to Bruce Wayne than the other way around.

Still, it is waiting for the next episodes.

CW announced its list of renewals for the new year.
read more
News

The series debuts in the second quarter of 2020.
read more