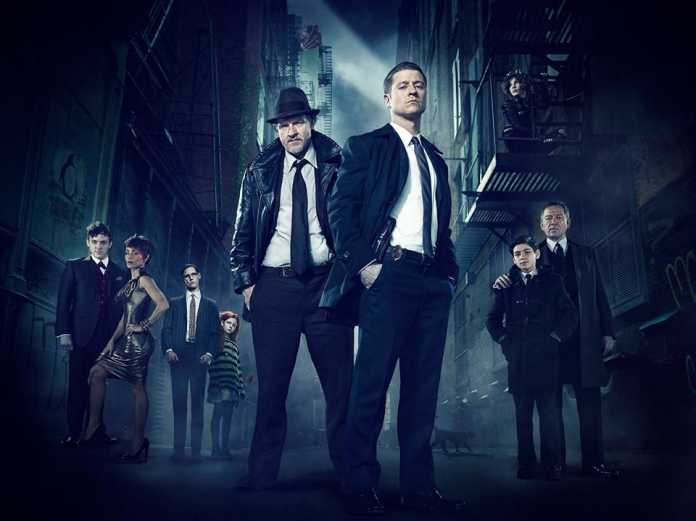 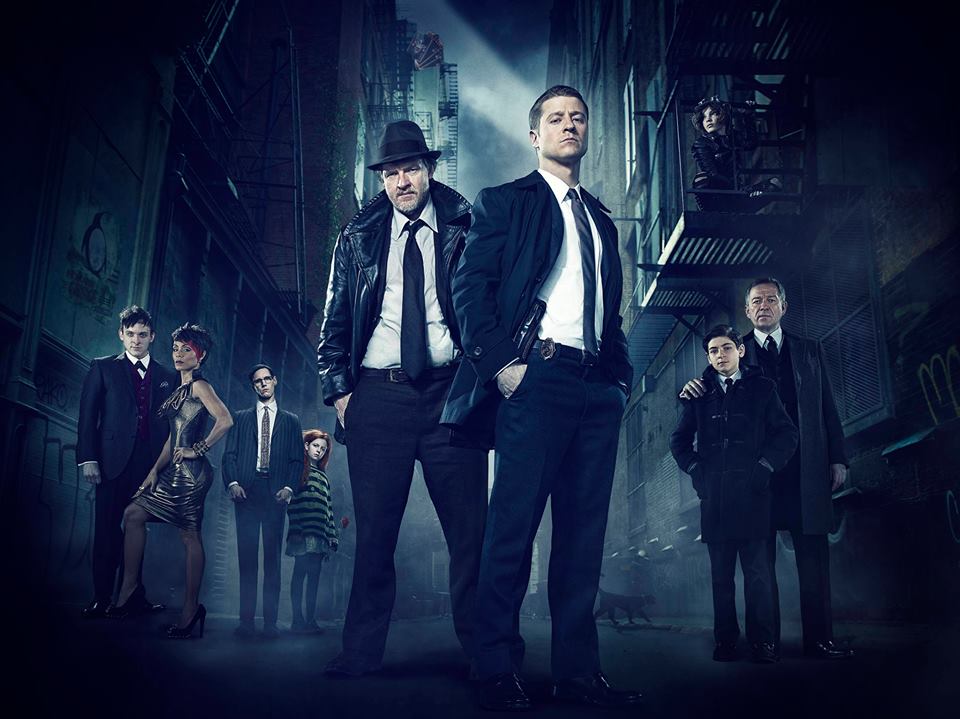 In a world where superheroes are on the rise, Fox decides to debut a series set in Gothambut that is not focused on the famous Bat Man. Rather than being focused on Bruce Wayne fighting crime, or even in its evolution, Gotham left the Hero aside and put the Commissioner Gordon as the protagonist.

Gotham is on the list of the most anticipated premieres of this Fall season, perhaps because of the great publicity it had, or just because it is something that mentions the Batman. Its pilot had many ups below, with a large number of positive and negative points in the course of it.

The first negative point, in my opinion, was the choice of the plot main. The focus on Jim Gordon (Ben McKenzie), but at least in this pilot, he left the series with an air of “another police series, with the difference that it takes place in the dark scenario of Gotham City”. The choice of a pair of detectives, where the veteran Harvey Bullock (Donal Logue), with a bit of a doubtful character, hates his new good-natured partner and new to the job, he didn't help at that point, he even left the script a little cliché.

On the positive side, we have the expectation. We look forward to the possibility of following the growth of Bruce Wayne (David Mazouz); With the promise of seeing known villains becoming the character we know and with the promise of a completely new vision of Gotham.

The performances were also positive in this pilot (with the exception of  Jada Smith, who gave a somewhat forced look to his character, Fish Mooney). McKenzie gave his character very well, showing that he feels very sure of his role as protagonist. The presentation of future villains, we immediately recognize Selina (Camren Bicondova) and the future Penguin (Robin Taylor), the latter deserving an honorable mention for its characterization. Charade (Cory Smith), Falcone ( John Doman) and Poison Ivy (Clare Floey) also had good presentations, even if only briefly.

Even with its ups and downs, Gotham managed to please, but I was hoping for an improvement in the script, especially in the dialogues that seem pretty poorly worked. But as we always say here in Thunder Wave, we don't judge the series by the pilot, so let's hold on to the hope of improvement and hope Gotham become the newest burst of the Fall Season.

Today is the day of nerdy pride, and we constantly see in the media characters with this characteristic being represented, we separate a list with 5 ...
read more
News
The new series is part of the new label of the publisher, the DC Black Label.
read more
Columns
Yes, we fell. Mea-culpa: Thunder was a victim of fake news and was carried away by the appearances of the terms "IT'S OFFICIAL!", "CONFIRMED!", Where nothing was ...
read more