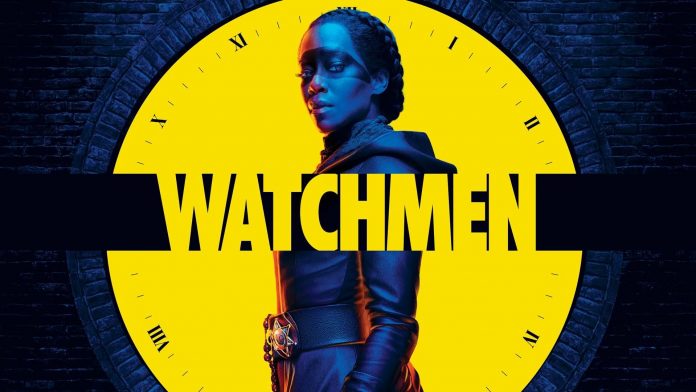 The series Watchmen, based on the comic books created by Alan Moore and Dave Gibbons finally arrived at HBO, led by the scriptwriter Damon Lindelof, responsible for other famous programs and films such as Lost, World War Z, Star Trek, among others.

Watchmen as defined by Lindelof is a mixture of comic books and film, that is, it ends up creating its own universe, but maintaining the essence of Alan Moore's original work. For the first episode, you can't tell if the series continues the final events of the comics or the movie.

The pilot shows promise, with all the claustrophobic atmosphere and the air full of weight that the universe of Watchmen It has. There are the dark scenes, with masks with contrasting tones, which are strong in their light tone like the police orange or the almost dark of some heroes like Sister Night, the new character in the series.

We have no way of knowing what the fate will be or what the real villain of the show is, since like Alan Moore's comics, everything leads you to see a path when in reality you were blindfolded, and to help, totally in the dark.

The new characters are well developed and strong, but with their psychological problems and traumas that we should learn about later, as well as this whole society with a president totally different from the comics. Another fundamental point will be to understand what is really happening in this world and what happened to the other heroes, since for now the only confirmed ones are Doctor Manhattan, the ex-Silk Specter and Ozymandias.

For a first episode, Watchmen leaves a great first impression, promising a lot more mysteries and drama than really what happens in the current series, with a lot of adventure, beatings, blood and zero content.