Quentin Tarantino reveals he will retire after the 10th film 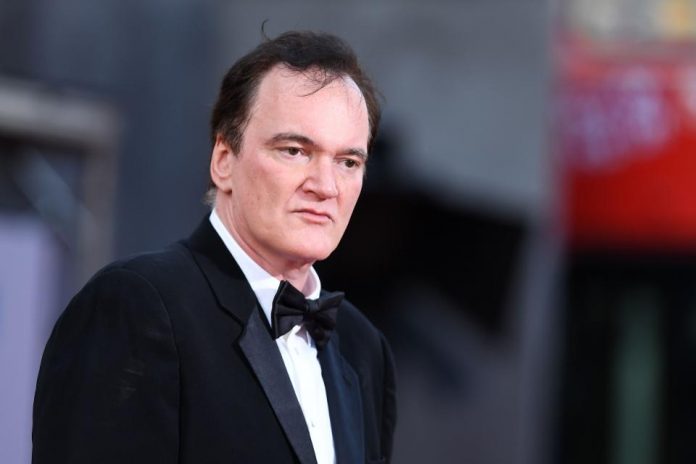 During your participation in 77th Golden Globes ceremony, the director Quentin Tarantino, which won the Best Screenplay award for his film Once Upon a Time in Hollywood, made an interesting revelation to the fans, returning to talk about his retirement plan after his 10th film.

The filmmaker claimed that he intends to focus on the script of plays and to write literary novels.

“I always liked the idea of a filmography completed in 10 films. I have spent the last 30 years dedicating myself to a career as a director, and giving everything I have for that. It was a huge effort, and after that, there are other things I can do. I can write and direct plays, make a TV show, write novels, there are so many options… But my retirement is something definitive. ”

Tarantino also revealed that he had been thinking for a long time about dedicating himself to the life of a writer.

“I gave myself a lot to the cinema as a director, but I also like the idea of being more of a writer than a director. It's great to be just me, my pen, and a piece of paper ... That's how I see myself going forward. ”

Tarantino had already declared his willingness to retire. The idea is to do after the recordings of Kill Bill Vol. 3

Criticism | Once upon a time in Hollywood

Once Upon a Time in Hollywood gets a new trailer

Check out the first subtitled trailer for 'Once Upon a Deadpool'

With its launch at the Cannes Film Festival, 'Dor e Glória' wins first ...

“The Princess Diaries” will be reopened!