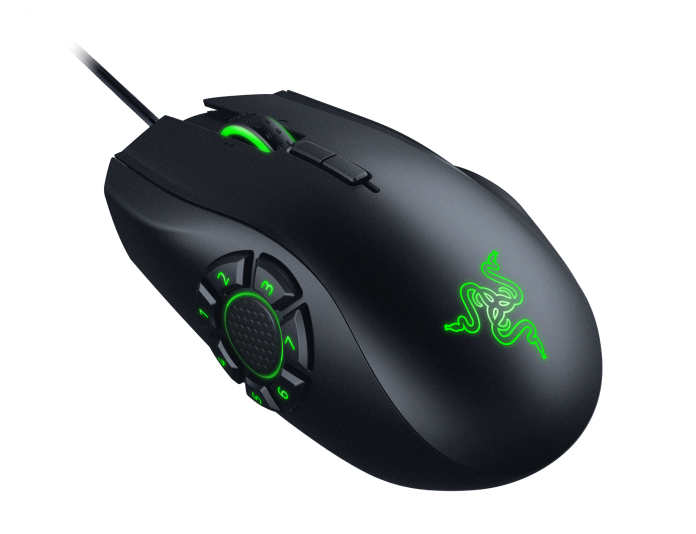 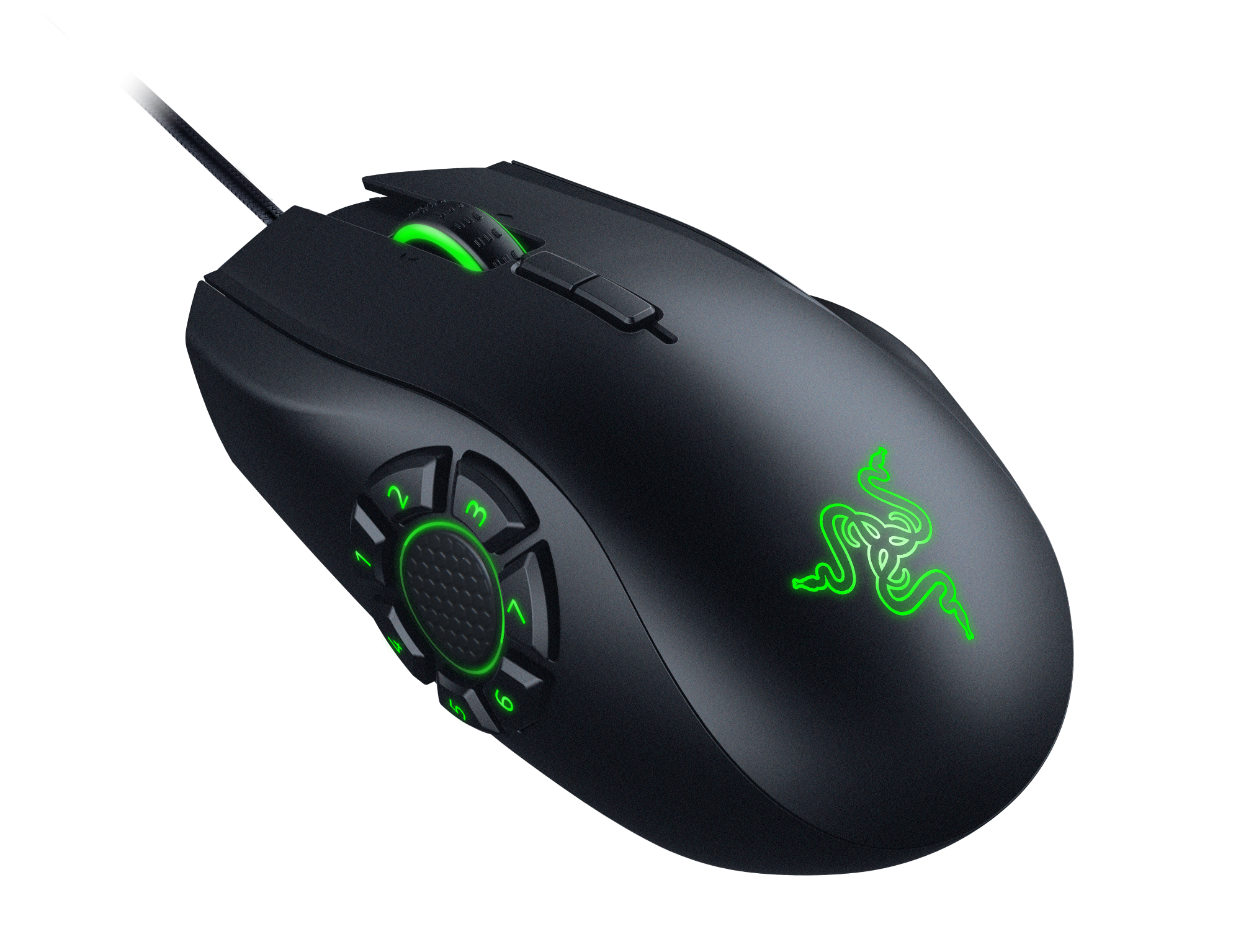 The new model will hit stores in Brazil on August 8 for R$ 599. The peripheral is the new version of mice designed for MOBA (Multiplayer Online Battle Arena) games, a genre of games like League of Legends, Dota 2 and Heroes of the Storm.

O Razer Naga Hex V2 it has an exclusive circular grid of seven mechanical buttons. Positioned on the side of the mouse, it allows more comfortable access to the buttons, which can be pre-configured for maximum efficiency in matches and playing styles.

The mouse is also equipped with a powerful 16,000 DPI 5G sensor, which ensures precise movement in any type of situation. In addition, it has Razer Chroma technology, which allows you to customize the peripheral backlight and synchronize it with the games. Users can choose from more than 16.8 million colors and a wide variety of effects to personalize their mouse using the Razer Synapse program and share their choices with millions of players through the Razer Chroma Workshop platform.