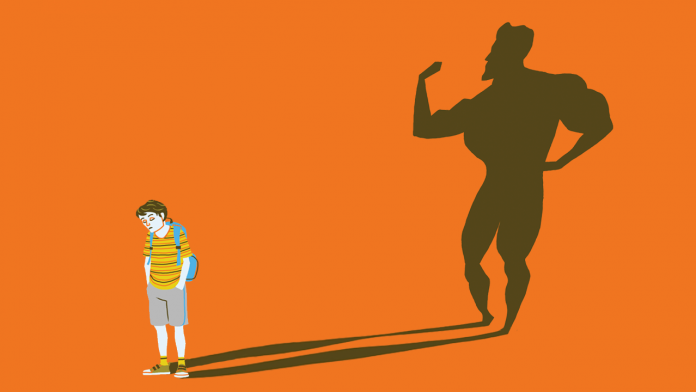 For years, patriarchy has been the right way to live in society. The man's place is like the lord of the house, in addition to being the alpha male at work, in sports, in traffic, that is, wherever he is.

But there are so many alphas around the world, that the Planet has become too small for so many men who are right in everything they do. Thus, 90% of these end up in jail, commit suicide, become alcoholics, in addition to committing other cases of violence such as abuse against women, violence against their children, intolerant bosses, racism, etc.

For this reason, some of these men began to realize that something was wrong and to ask themselves questions such as: Why can't I cry? Why do I have to be the catcher? Why can't I hug and say I love you to my son?

Within these questions, the Social Network Any place, made a chat about the topic "Be a Man", where he discussed online, toxic masculinity. They were approached from the feelings, passing through the masculine sexuality, the transsexuality, racism, education and diverse subjects that each one of the participants can contribute.

It was not just a chat between men, but mainly with women who have brought this dialogue to society for centuries. And it was thanks to this claim that they are no longer silent, that they are respected, that men took the first step. Therefore, their participation in a conversation about toxic masculinity has been very important, as I stressed during the meeting.

The Social network Any place will discuss the matter again soon, now adding Nonviolent Communication. Keep an eye on Instagram of Any place and in our articles on the subject.

The Lord of the Rings | Amazon Original Series is dated...

August 2, 2021 0
The long-awaited production will debut exclusively on Prime Video in over 240 territories and countries

Monsters at Work | 5 reasons to watch the series of...

Under Pressure | HIV in old age, parental custody and multiparenthood...