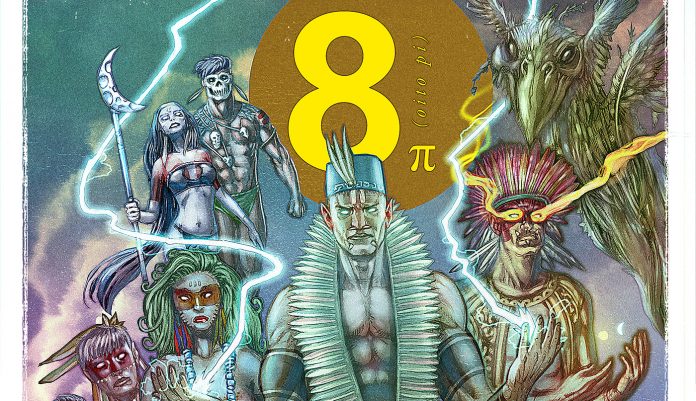 At a time when the environment, indigenous peoples and forests are being discussed more than ever worldwide, Danyael Lopes brings a unique HQ that serves as criticism, history and folklore of Brazil.

8pi it deals with the exploration of a culture so rich that it is Tupi, by showing how among media organizations it is so exploited to bring audience points, especially when it wants to discuss the indigenous issue, but without using people from the culture itself. Furthermore, it shows how ironic it is that broadcasters with names that refer to these peoples are the first to oppress them in any way.

The HQ is very well illustrated, clean and easy to read. The layout is light, as well as its text, which manages to make a complaint and criticism, without being heavy and 'boring', being suitable for all ages.

His characters, even though only the protagonist of the plot is presented, are intriguing and with few pictures, they leave that feeling of wanting more of what is to come.

The end of 8pi brings rehearsals from the main pages and a bit of the story of one of the folklore characters used in the HQ.

Without a doubt, 8pi, is a story, especially for residents of the city of São Paulo, who will appreciate and learn a little more about one of the main postcards of the city. Even those who do not know anything about the capital of São Paulo, can rest assured, because history has no geography, because here what most interests its creator is to show how much we are losing not only our identity, but our values as human beings . 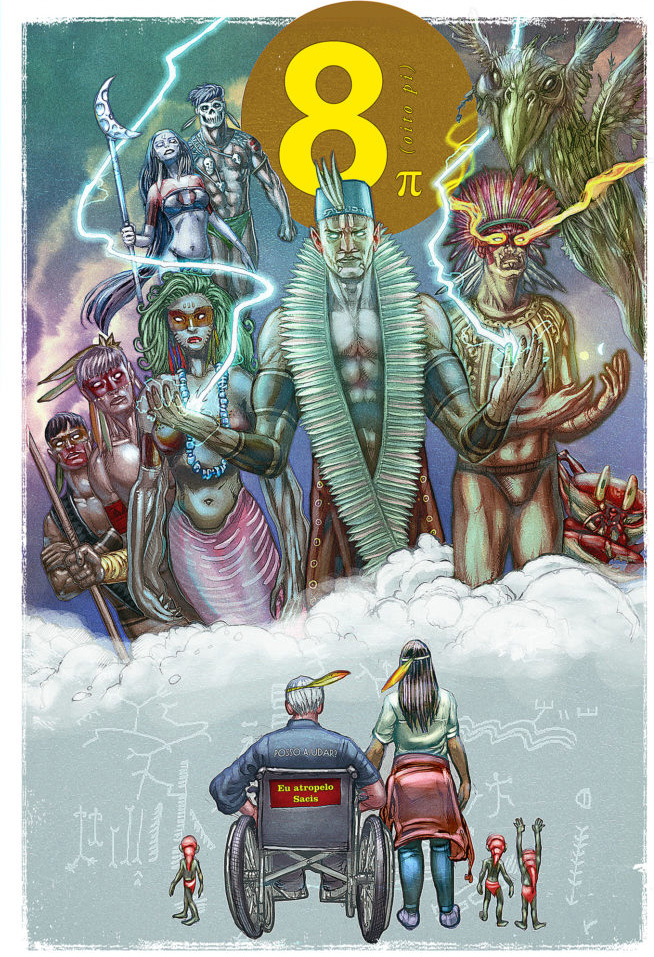 8π (8pi) was one of the selected comics in the ProAC Comics in 2018 and focuses on Tupi-Guarani mythology, its gods, beliefs, heroes and some folk elements.