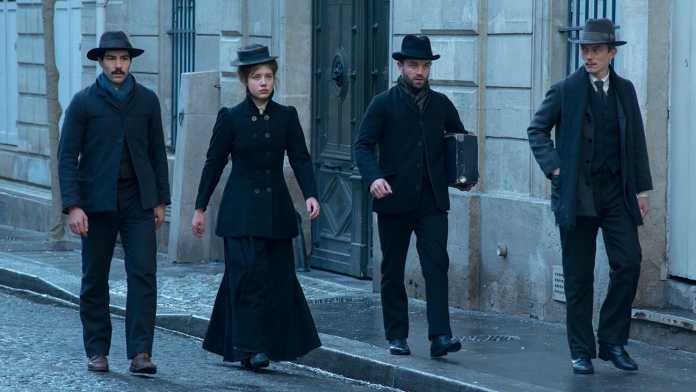 The Anarchists is the new feature starring Adéle Exarchopoulos, which became known for its role in Blue is the hottest color. Adéle works alongside Tahar Rahim, another big name among the French, famous for its role in The profet.

The title already suggests the plot of the work, which shows the activities of a group of anarchists, but with an infiltrator among them. Jean Albertini (Rahim) is an ambitious young man who receives the proposal to investigate the activists, thinking about a career as an agent, Jean infiltrates the group.

Jean does very well at the beginning, does his job gaining the trust of the members, falling for the leader and sending the reports. But he ends up getting involved with the leader's girlfriend, Judith Lorillard (Exarchopoulos) and let the emotional affect your task.

The plot is common, even somewhat predictable. Like most French works, The Anarchists it is not focused on having a script full of twists or action, but rather portraying the politics of the time. This made the film clear and objective, we only see the activities of the anarchist group and the development of the investigation. 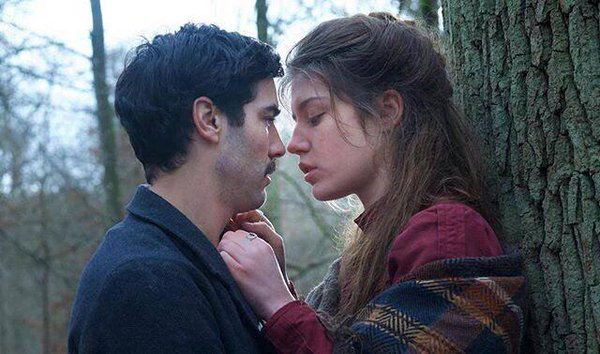 The photography and costume of The Anarchists it deserves to be highlighted, the film was really faithful to France in 1899. But the merit goes to the cast. The plot is entirely guided by the main actors, dispensing with the use of any external argument, so without the beautiful performance of Adéle and Tahar, the film would be a failure.

The Anarchists is the type of film that will please those who do not care about quality production, but more still. To fans of action and twists, The AnarchistsIt can get a little tiring. Still, I think it's worth taking a chance on the feature, if only for the great protagonists.

Directed by Elie Wajeman, The Anarchists opens May 19 in Brazilian cinemas.

Winner of the Cannes festival, Blue is the Warmest Color (La Vie d & #039; Adèle) is a beautiful love story based on the comics Le Bleu ...
read more