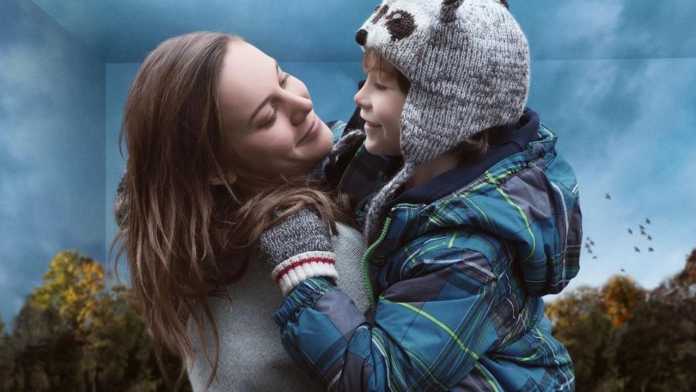 I confess that this criticism was one of the most difficult to make. Not for lack of talking about the film, far from it, it is such a profound and so complete work, that everything I would like to comment on runs the risk of becoming a spoiler. Therefore, I will focus only on the basics of this beautiful story.

Based on the book bedroom, in Emma Donoghue, the feature shows a very original plot. Jack (Jacob Tremblay) is a smart five-year-old boy who lives with his mother Joy (Brie Larson) in a small room. We quickly found out that they don't leave that room, because Joy was kidnapped when she was seventeen, got pregnant and had Jack, all while she was locked up in that shed. Joy has lived in this prison for seven years.

Jack's Room (Room) is the most exciting work among this year's Oscar nominees. It is amazing to see how Joy managed to live a life in a small room, while raising a child without showing the evil in which they lived. The way Jack sees the world, which he doesn't even know exists at the beginning, is reflexive, after all, he needed so little to be happy and we, with all this dimension at our fingertips, are rarely fully satisfied.

The feature is even more beautiful in the second act, when Joy begins to explain to her son the situation in which they live. It takes even for him to understand that everything he sees on TV, the only distraction in the room, really exists. Even though I can't say much about the best aspects of Jack's Room, I can say that the consequences of this kidnapping are deeply explored on a psychological level, both in Joy and Jack, and go far beyond confinement.

Brie Larson, still little known among moviegoers, reveals a pleasant surprise for cinema. Little Jacob Tremblay is not far behind, the child actor is a great promise. Together, they have an impressive tuning, which helps a lot to leave Jack's Room even more sentimental.

Beautiful and deep, Jack's Room it's a movie that everyone should watch. I advise you to watch with as little information as possible, as even the trailer releases a small spoiler.

News
Last Tuesday (02), it was announced that Tom Riddle, Lord Voldemort, will be in the next feature. Jacob Tremblay will be responsible for playing the Dark Lord as a child.
read more
Home Video
After the official announcement at an event full of Hollywood stars about the new streaming service in the entertainment market, ...
read more
Home Video

Review: Percy Jackson and the Sea of Monsters