Fairy tales conquer adults and children without ever going out of style. One of the most popular is Sleeping Beauty, which yielded several adaptations and recently even her villain had her life told in the film Maleficent, from Disney.

While Bela Slept it is a reading of this famous tale, with a touch of reality. Here, who narrates the events is Elise, a girl who had a poor childhood on the farm, but managed to rise in life until she reached the position of chaperon to the queen.

The Queen Lenore has difficulties in getting pregnant and in a moment of despair ends up resorting to the supposed magical powers of Milicent, aunt of the king. When the princess pink is born, what was supposed to be joy turns into tragedy with the king's decision to expel Milicent from the kingdom for distrusting his actions. With this, he ends up arousing his aunt's desire for revenge, which promises to return to end Rosa's joy.

It is impossible not to love this work. The realistic and even sensual way that the reinterpretation was made comes to resemble the original classics of the Brothers Grimm. Who, like me, loves to see a more viable and heavy version of fairy tales, will get into this story head on.

Elizabeth Blackwell nailed it by using a servant in the narrative. Elise removes the focus of the princess by showing much of her personal life, in addition to expressing the difficulties of the time for the less fortunate, so we can have a complete work without abusing the well-known facts of this tale, the same is just a reference here. This narrative also manages to arrest you in reading, using a small certain suspense at the end of the chapters.

“As I was ignorant, thinking that distance would reduce your ability to harm us! I would learn that every wish granted has a price, a price that we cannot predict until it is too late. ”

The best of While Bela Slept is in the final unpredictable. However good the development of the work, which by the way is wonderful, the way Elizabeth decided to finish it is the real asset.

Finally, I have to comment on the beauty of While Bela Slept. The cover is a work of art and blends perfectly with the small details of the layout that refer to a fairy tale. It is a book that leaves nothing to be desired in the visual field as well. 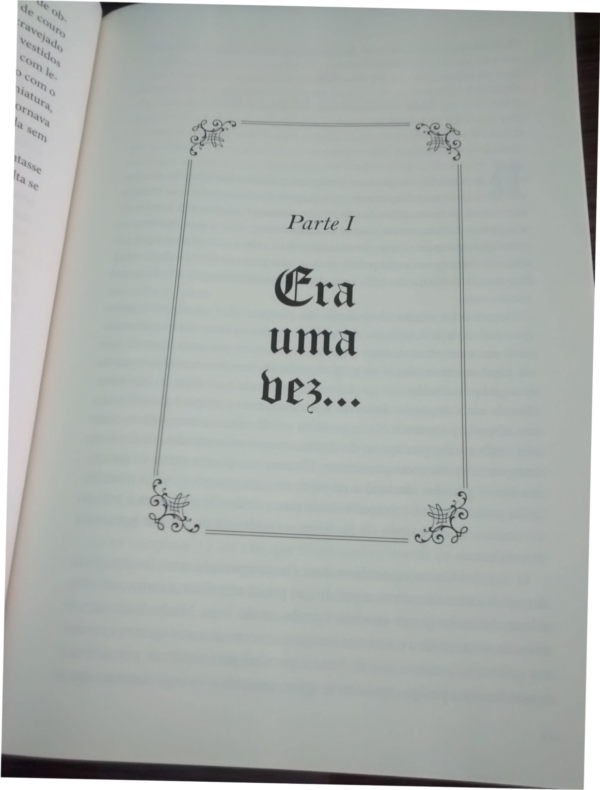