Justice League Special: The Darkseid War is a bookbinder from Panini which brings together the first editions of the heroes dealing with the events following the death of Darkseid. The comics show how the main characters of DC are dealing with the powers of the New Gods, acquired in the last battle with Darkseid shown in the monthly magazine of Justice League.

The idea is to join the beginning of Justice League: Darkseid War, launched in December in the USA, simplifying so that the reader does not have to follow each character's solo magazines. We found here Batman, Flash, Lex Luthor, Green Lantern, Shazam and Super man, each dealing in a way with the enormous acquired power.

For anyone who is used to looking for the repercussions of major events in all individual comics, Justice League Special: The Darkseid War it's a find, as it saves a lot of work for fans who, like me, like to follow as completely as possible. However, anyone who is not used to doing this search has a great chance of getting lost in this book, since all the stories taken from regular comics show a script without connection, just continuing the solo adventures where they left off.

The roadmap for Peter J. Tomasi and the art of Fernando Pasarin show us Batman abusing his divine condition with the armchair Mobius, becoming an impeccable vigilante with his power to premeditate crimes. Armed with so much power, the bat man takes the opportunity to deal with the biggest problem of his past and faces the murder of his parents. This is the most compelling story in the editions, the one that will undoubtedly make many people follow the Batman magazines again to see the outcome.

Already in Justice League The Darkseid War: Flash, the script of Rob Williams deals with the other side of the situation, where the hero is reluctant to join the Black Corridor, becoming the personification of death. The art of Jesus Merino illustrates this internal battle well with great trials for the sprinter. 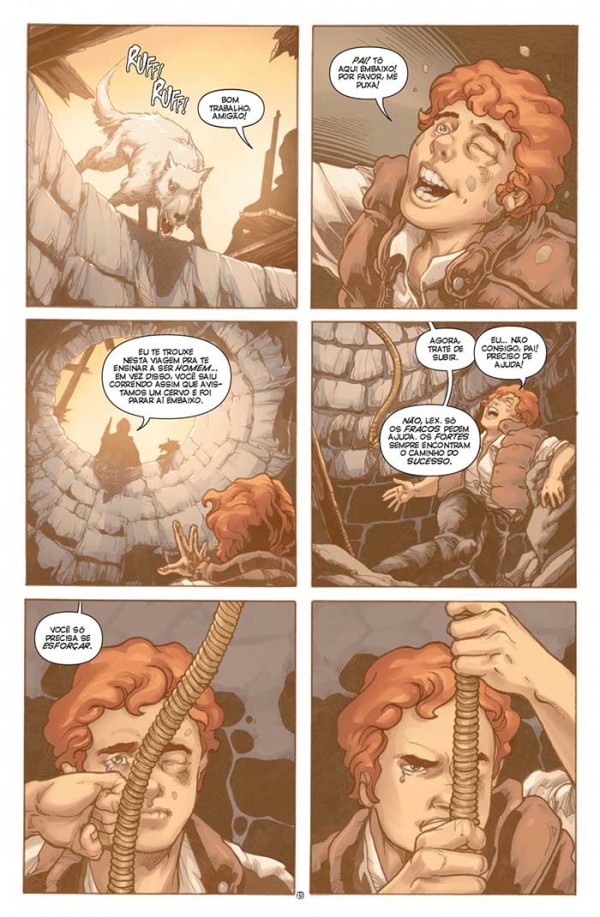 In The Omega Trial, Francis Manapul portrays Lex Luthor acquiring the evil power of Darkseid. This is one of the examples of comics that can confuse non-regular readers of A.D, since it is aided by Ardora, which needs prior explanation, to assume a legion that also needs explanation (this can be found in issue 47 of Justice League). However, the plot is interesting, since Luthor needs to overcome his past to accept the Omega Power and for that we see crucial moments in his life. 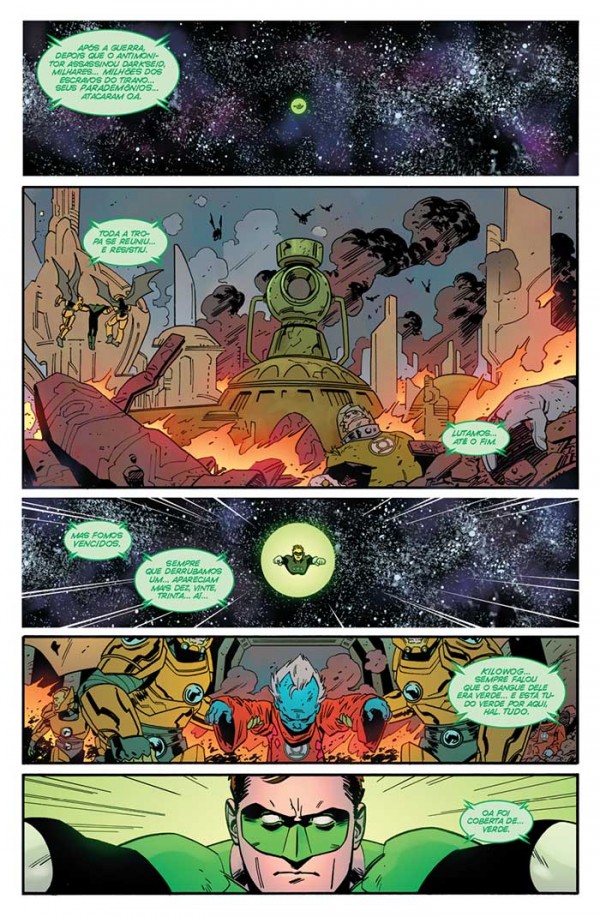 The story created by Tom King to Green Lantern it was least pleased. Illustrated by Doc Shaner, the plot proves to be somewhat paradoxical, however important it may be in the future. Hal Jordan he needs to save his allies from the Darksied Legion, which is in search of the Central Battery of the Green Lantern Corps and for that he needs to embrace his power of God. The character goes through a long internal battle until he discovers something important that will affect other members as well.

Shazan- The Most Powerful it's not complicated to understand without a previous explanation of the character, but Steve Orlando's script is a little dull. Shazan needs to accept the power of New Gods and this generates a long internal battle with various divine entities. 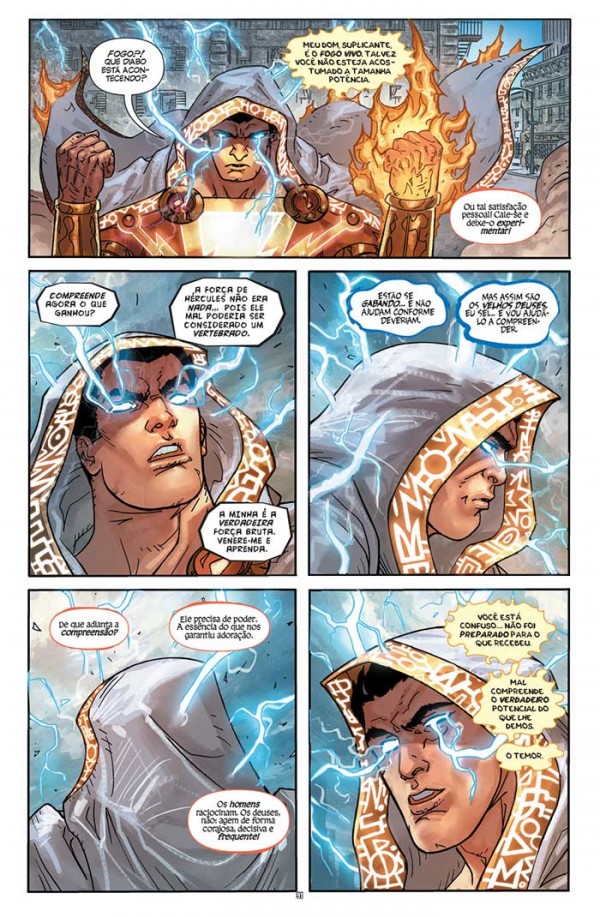 Finally, we have the Super man. Written by Francis Manapul and illustrated by Bong Dazo, God of Steel shows the hero corrupted by the power of the solar energies of Apokolips . He returns to Earth completely modified and with a serious complex of God, very different from the person concerned with the inhabitants of his city that he used to be. This story promises to be the beginning of a long adventure for the Man of Steel.

Justice League Special: The Darkseid War has no cardboard cover and was launched with 140 pages for the price of 17.50. It is more than suitable for readers who like to follow the events as completely as possible, however, it is not the ideal type of binding to buy without prior knowledge of the characters. It is recommended to read up to volume 47 of the current Justice League for a better understanding of the comic.