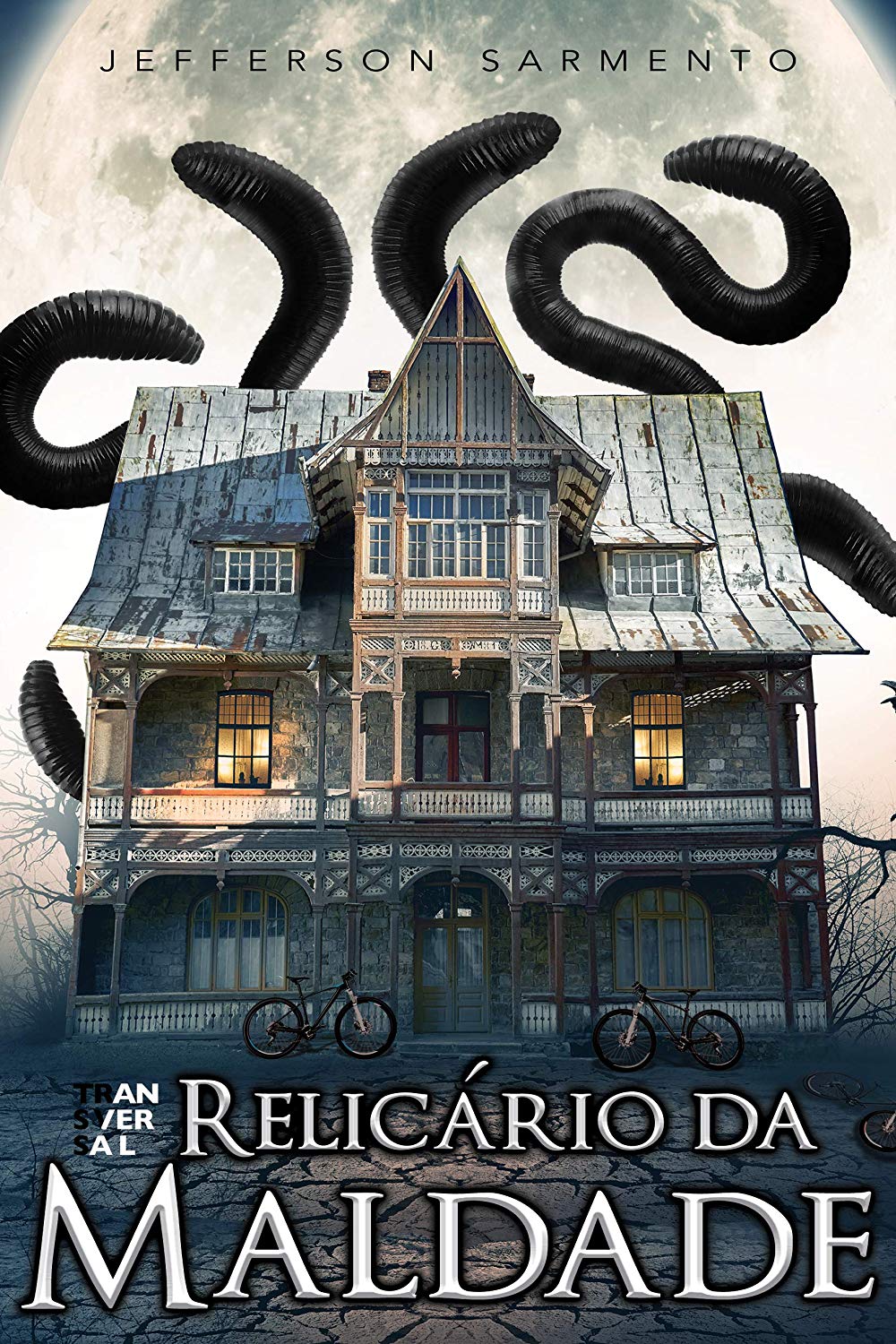 Set in the 80s, The Reliquary of Evil is a work that pays homage to the outstanding characteristics of the time. In its different plot, Jefferson Sarmento presents elements that refer back to the time, using as reference productions and songs that were successful and will certainly activate the readers' memory.

After the death of Augusta Dummont, three boys end up venturing into their home and, upon finding an interesting shrine, they end up releasing all the evil of the city contained in the artifact. With the citizens of the small town returning to feel the evil impulses that were taken from them, a great deal of confusion is formed throughout the place.

The premise of The Reliquary of Evil it is very interesting, the sight of an object that manages to remove evil from people and is accidentally opened, draws attention. Through this starting point, the narrative gradually presents the personality of each inhabitant of the city, while exploring the reasons for each one entering the box.

It is noticeable Sarmento's attempt to deliver a plot where the facts fit slowly, investing in suspense about each character and giving the reader the chance to discover each detail with the reading. However, the narrative employed is a good choice, but it contradicts itself at various times, making it very easy to get lost in the midst of events. While the author invests in presenting facts and characters throughout a scene, he ends up losing his initial focus and ends up having to reread the chapter to understand again where the events are located.

Too much of the same explanation also makes reading difficult at first. Even having already presented something between lines, the author ends up reinforcing the fact countless times and ends up making everything even more confusing. It is only halfway through the book that the plot unfolds and these defects in the narrative become irrelevant. At this point, everything develops very well and the reading becomes fluid.

The Reliquary of Evil it is a good work, which can be hindered by the problems in its initial narrative. It is necessary to be very interested in the premise, which in fact manages to sharpen curiosity, so as not to abandon reading before reaching the moments when the book becomes really good. And in that moment, the plot manages to arrest the reader, leaving the feeling that it was worth the insistence to reach the end.