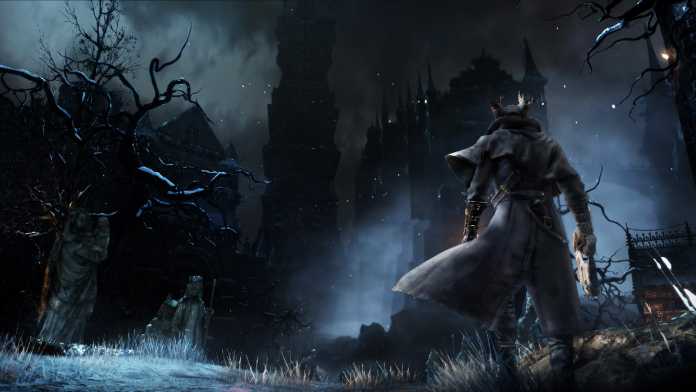 Bloodborne is a kind of hack and slash game, in an RPG action and terror footprint, developed by From Software, same creator of the series Dark Souls, a series that is characterized mainly by the ease and simplicity of the #sqn games. These games are extremely challenging and require a reasonable amount of time to become less difficult, but they will never be easy, even for the most experienced players death will still be a full-time threat.

In the first 20 minutes of the game I was totally addicted to the style of gameplay, the difficulty of the game, the setting and the graphics. I started dying like there was no tomorrow, mainly due to the fact that I hadn't played almost anything in the Souls series before, so it was all new to me. Bloodborne transforms you into a legitimate trickster woman, the more he mistreats you, the more you want to go back to him, it gets to be a bit of a masochistic situation. The difficulty can be frustrating at times, but don't give up, because when you can kill that one boss that was making you bitch, what a wonderful thing, it is extremely rewarding. 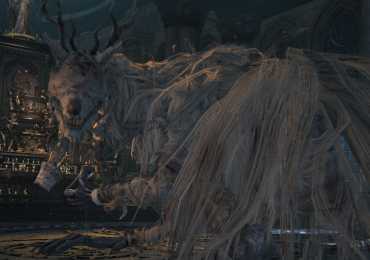 Of course, the game is not perfect, it has its defects like all the others, but they are easily overlooked in the face of so many quality. The loadings are time consuming, I didn't play the game right at launch, but there was a patch to reduce the time, if now it’s time consuming I imagine how it was before, there are some falls in framerate during the game, but honestly in very specific parts that didn't compromise my gameplay, the camera is another problem, especially when facing some boss very large. The easiest way to face big enemies is to stay close to your legs, and when the camera is locked on the target, get ready, she goes crazy, goes around, spins, rolls, especially in smaller spaces, but it's also all one As a matter of custom, after a while you learn to live with it, but taking a beating that makes you lose half your life because of the camera, can revolt a little.

The campaign time can vary a lot from person to person, running to finish the game can make things more difficult, as your character will not be of a very high level, and this will be an extra to kill the bosses and even stronger enemies . In Bloodborne you are extremely vulnerable to attack by enemies, things basically work like this: facing an enemy everything is fine. Two enemies, now the f ** k got serious. Three enemies, fu *** run for your life, then it is never good, to put yourself in a position of great numerical disadvantage. I believe that about 30 hours of campaigning is a reasonable time, but I took a lot longer because I tried to explore the game a lot, and since I am now looking to platinum the game, I will still have many hours ahead.

To conclude, in my opinion, Bloodborne is mandatory purchase for those who own a PS4, even if this type of game is not your favorite, give it a try, the chance that you will end up becoming one of the trickster women is pretty big.

For a more complete analysis, watch the video: