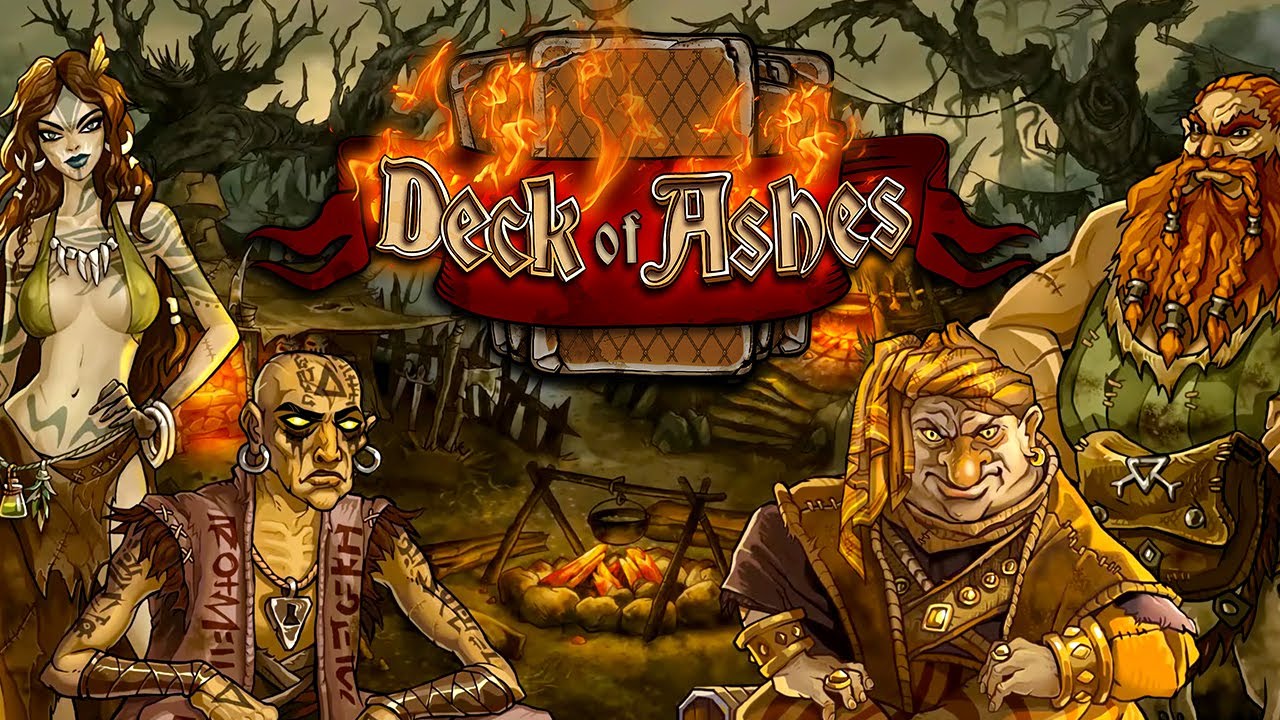 Deck of Ashes is an adventure game that uses RPG and Card Games, created by AYGames.

One character at a time leads the cast of anti-heroes in pursuit of redemption. The goal is to explore the cursed fantasy world in search of powerful new cards, forge an exclusive Battle Deck, and defeat the enemies.

Deck of Ashes stands out from the rest because it’s not just a card game, where we set up our deck and only see the cards in the battle.

In the version we received from the developer, which serves as a tutorial, we are introduced to the universe by the sorcerer Ash, who explains the dangers of where we are, how we battle among other attributes to level up and win and create new cards.

The game is in 2D, as a fighting game, with the characters on each side of the screen. The system is very simple, where we have only two styles of cards to click and attack the enemies. 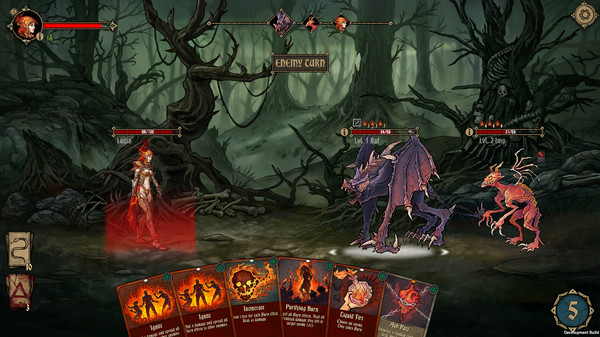 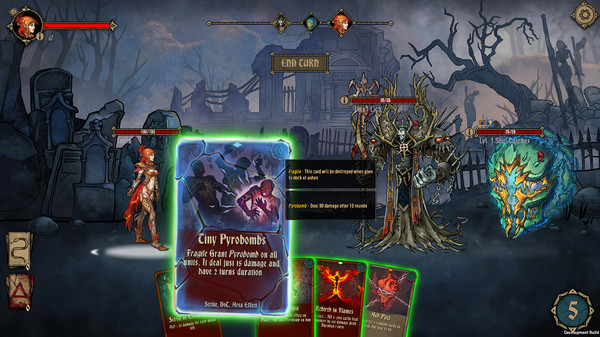 Deck of Ashes is undoubtedly an interesting card game, especially for those who are looking for a new style and who can not understand the tutorials of other games like The Witcher or who has no patience in learning the “hundreds” of Magic cards. Now if you’re one of the hardcore, Deck of Ashes is a good RPG-style pastime and no compromise.

As it’s still in its version of development, the card game can still have many new features. The game arrives in the second half of 2019.

(Português do Brasil) Netflix | Veja as novidades no catálogo em...