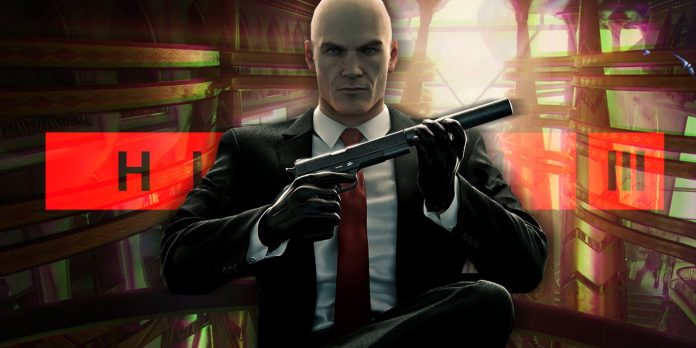 Agent 47 is back! And it can be said that he is not playing games, by the way, he never was! Hitman 3 is an electronic stealth game developed and published by IO Interactive. It is the eighth main title in the series Hitman, a direct sequence of Hitman 2, the last of the trilogy World of Assassination.

We received a PC version, which was made on a notebook from SHIP, the model LUNAR, which has the minimum settings to play Hitman 3, that is, with 8 GB of RAM, Core i5 and an NVIDIA Geoforce GTX card.

The game ran smoothly, from its installation to the beginning of the adventure. The internet connection was smooth and the game did not present any type of bug. This is a high point for Hitman 3, which can truly run with minimal settings.

Hitman 3 it also takes up little space in HD, needing just over 80 GB. Very little compared to other titles like Cyberpunk 2077 that asks for 70, but surpassed 100 GB with the updates.

The graphics in the game are excellent, with a shine and formidable textures. The features of Agent 47 and other characters are very well done, as well as other details such as light, shadows, objects, among others. In one of the scenes at the top of a building, you will feel real dizziness if you are afraid of heights. So, have good fun with the game design.

The game is fluid and has some differentials to start your adventure. One is to be able to import your saves from the previous two games. If you don't have it, skip this part and choose the "test" mode, to learn how to play Hitman 3. If you already know the controls well, go straight to the adventure and start your fun.

Hitman 3 is a quiet title for all those who enjoy stealth games, especially for those who have never played Agent 47. The same can be said of the plot, since you don't need to know anything about the story to play the game. Of course, knowing the previous plot and what led you there, will give you a better understanding of the whole story. Anyway, it is good to go after the previous games to have a better immersion.

One of the coolest points of the game is being able to disguise yourself and enter the places to carry out your missions. Agent 47 is practically a genius in this art and only loses to Agent Hunt of Mission Impossible, as he also changes his face. Imagine being able to do this all the time? It would be a way for fans to spend hours and hours perfecting the art of disguise and not just changing clothes in the Wonder Woman style, that is, out of nowhere.

Amid so many positive points of this third game, what will catch the players more are not some bugs, but the lack of subtitles in Portuguese. Many may say it is a setback, but it is not.

According to the developer, Hitman 2 was not so successful in Brazil, so the company did not think that paying for the translation of the texts into our language was necessary. In part, this is a bit of the fault of the national market itself, where some still prefer to “reset” the game by watching it on youtube. But in part, it is also from the developer itself for bringing the game a bit salty to Brazil.

Yes, Hitman 3 is a game worth playing and if you don't have the previous games, go for it. It has a great plot, captivating characters and is certainly a title aimed at those who like the theme of espionage and stealth games.

Even without the Portuguese subtitles, Hitman 3 is easy to understand, since most dialogues are for cutscenes that are very short. In addition, the game closes the trilogy with a flourish.

The NAVE LUNAR gamer notebook is also an excellent choice for those looking for a reliable device to work in the home office with the main online meeting programs and even graphic design.
read more
Reviews

The NAVE gamer notebook model LUNAR is a great choice for those who are looking for a fast and performance device to play their favorite games that require the machine.
read more
Reviews

The NAVE gamer notebook model LUNAR, is a great choice for those looking for speed in installing programs and who can use an entry note with the same quality as other devices with more power.
read more

Mario Kart 7 doesn't innovate much, but it still guarantees fun