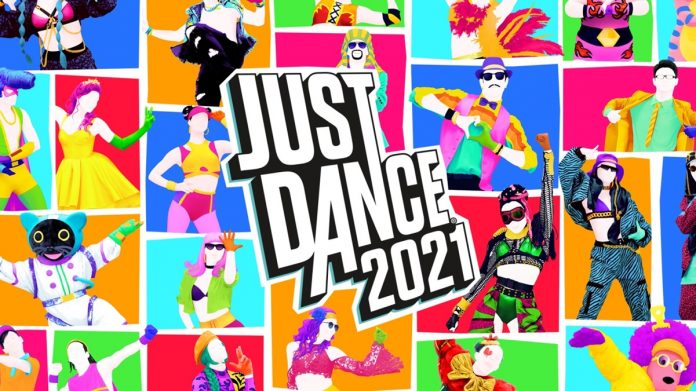 “I thought this was a party. Let's dance! ” There's no better phrase to define Just Dance than the movie Footloose. The title is a true Hot Rhythm, with true musical and film classics that have made the head of a generation.

If you've never played Just Dance, you don't know what you're missing. The dance game is quite an appetizer, in addition to being extremely addictive for all those who like themes to make their body move. And even if you say “I don't know how to dance”, you can get up because fun is what matters in Just Dance, especially laughing a lot at your mistakes in steps during the game.

The version we received for testing from Ubisoft, and for the Nintendo Switch. As expected from the big N hybrid, the game is quick to install and has an easy menu to browse your music. The JoyCon on the Switch responds very well - sometimes too well - to screen commands.

The “too good” part is because even if you miss a step, it will give you a Good and often a Perfect. The bad part, is that the game is for hand controls, leaving the body part a little neglected, because unlike the Xbox, the game cannot capture body movements. Anyway, this is no negative point for the game on the Switch.

One of the most fun parts is being able to play Just Dance with more people, mainly from 3 players upwards. Using your cell phone as a controller is extremely fun, but you have to be very careful not to fly while dancing to music like Queen's Dance Stop Me Now.

Just Dance Controller can be downloaded and installed easily. But the tip is to log in once each so that your console does not crash.

This is another fun part of Just Dance. The Unlimited version brings almost all the music from the previous games. Unlimited has more than 600 songs and is free for 30 days. After this period, the player must make a subscription that can be monthly to yearly. Even if it's paid, it's really worth it.

The new title comes with 40 new hit tracks at the top of the charts as "Rain On Me" in Lady Gaga and Ariana Grande, "Adore You" in Harry Styles, "Ice Cream" in BLACKPINK vs. Selena Gomez and much more.

Finally, Just Dance 2021 is a game that is always worth having in your library, to be able to play alone, with family or with friends. Also as a way to be able to move your body, burn those fat (the game has this function) and de-stress whatever is bothering you.