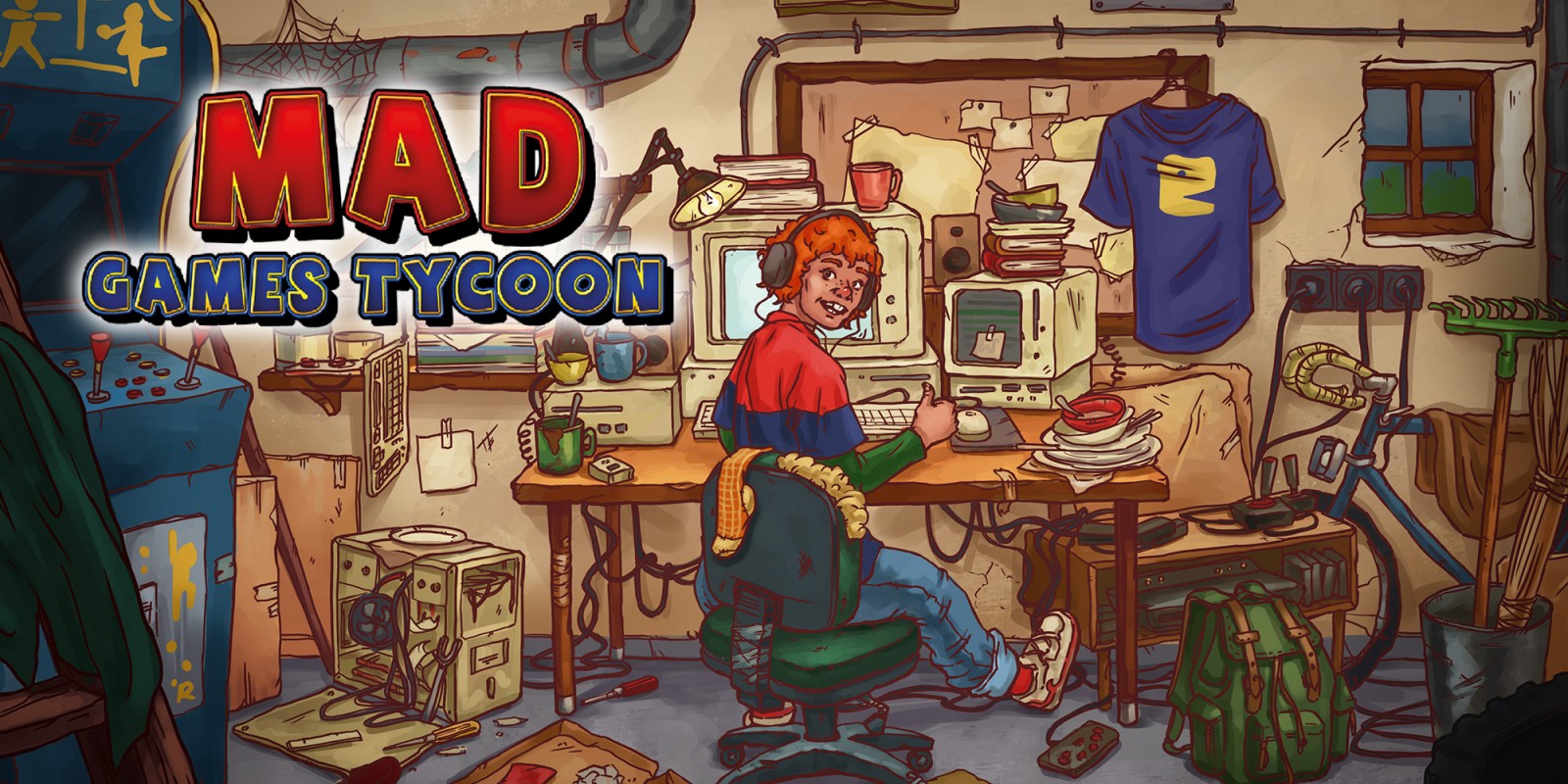 MAD Games Tycoon came to the Nintendo Switch after making a relative success on the PC. With high ratings from both critics and gamers alike, the management game that lets you stay ahead of a video game developer didn’t have much to prove to win over audiences. At least, it seemed so.

Certainly, the game does not lose quality. It’s a great management game and those who like the genre should feel at home. Its difficulties allow the fun of the most casual of gamers while posing a great challenge for those players who want to venture into the more advanced modes.

The game is not as intuitive and the tutorial is not much help, however, a brief knowledge of the genre is good for beginners. However, perhaps the best tip on how to do well is to try and try again. Even if you start doing well over and over again in a difficulty, increasing it can mean having to rethink your entire way of setting up a business. This makes the game more lasting. But it gets in the way of setting up a strategy.

Perhaps the biggest problem with MAD Games Tycoon on Switch is that it does not have a console version of its own. The adaptation will leave even those who have never played the game on the PC with the impression that it would be much better to do so. Even though it’s a good game, sharply designed mouse controls can hinder the fun and make it tiring, just like the console versions for Sid Meier’s Civilization franchise.

MAD Games Tycoon is a guarantee of fun and, if the player wants it, can become a big challenge, which certainly mixed up can only result in a good game. Still, maybe the Nintendo Switch is not the best home for the game. But it is worth giving a try.

The Last of Us: Joguei a Demo