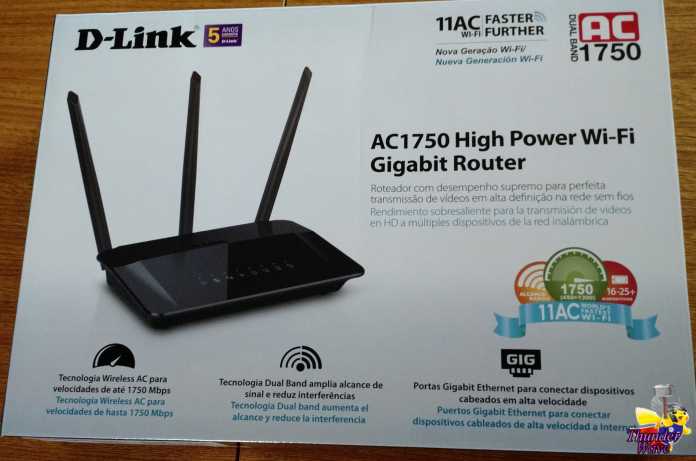 We tested the new router DIR-859 gives D-Link. The purpose of this router is to offer a faster connection with more reach for families who use a lot of internet. Does the DIR-859 Does it deliver? Check it out in our Review:

Find the router Find the adapter

To start, the DIR-859 has capacity Dual Band, that is, it operates in two wi-fi bands simultaneously. This helps a lot, as each band can operate as a separate Wi-Fi and thereby personalizing the capacity of each network according to the different connectivity needs. Like most D-Link routers, this is already preconfigured and as soon as we connect the router we have two wirelles available, one at 5GHz and one at 2.4. Passwords are on the information card.

In addition, it is possible to configure other networks, as a guest, in order to limit the use of internet by visitors in their home, thus preventing them from disturbing the use of the main user.

One of the great promises of the DIR-859 is the range of the WI-Fi connection, with three antennas in its design, the device promises an ideal range for areas with more than 200m². This was the main factor of our test, since we have an area that needs two routers to have access at all points in the house. This reach works, in parts. In an open area, or with less than 3 walls, it reaches a good size of 200m², but in cases like ours, with thick walls in all environments, the signal was lost before 200m². For those who are thinking of using one in this type of environment, they will not find the results satisfactory.

In terms of browsing speed and configuration, the DIR-859 it did very well, in addition to the pre-configuration facility that only allows you to connect the device and leave using, the additional functions are easily modified at the link provided in the manual. The capacity of up to 750 Mbps of power made a difference in navigation, which became faster, the router had no problems connecting several people on the Wi-Fi network at the same time. The devices that have the capacity for 11AC technology (fifth generation of Wi-Fi, the fastest currently on the market) accessed without problems, for computers that still do not have this capacity, it was necessary to use a wireless AC adapter, in this case The DWA-171, indicated for use with this router. THE DWA- 171 it offered no problems either in the installation, made easily by the software offered on the CD, or in the use of the promised full capacity, being able to access the 5Ghz. Its compact and wireless design, coupled with its speed and ease of installation make DWA-171 one of the best adapters on the market. 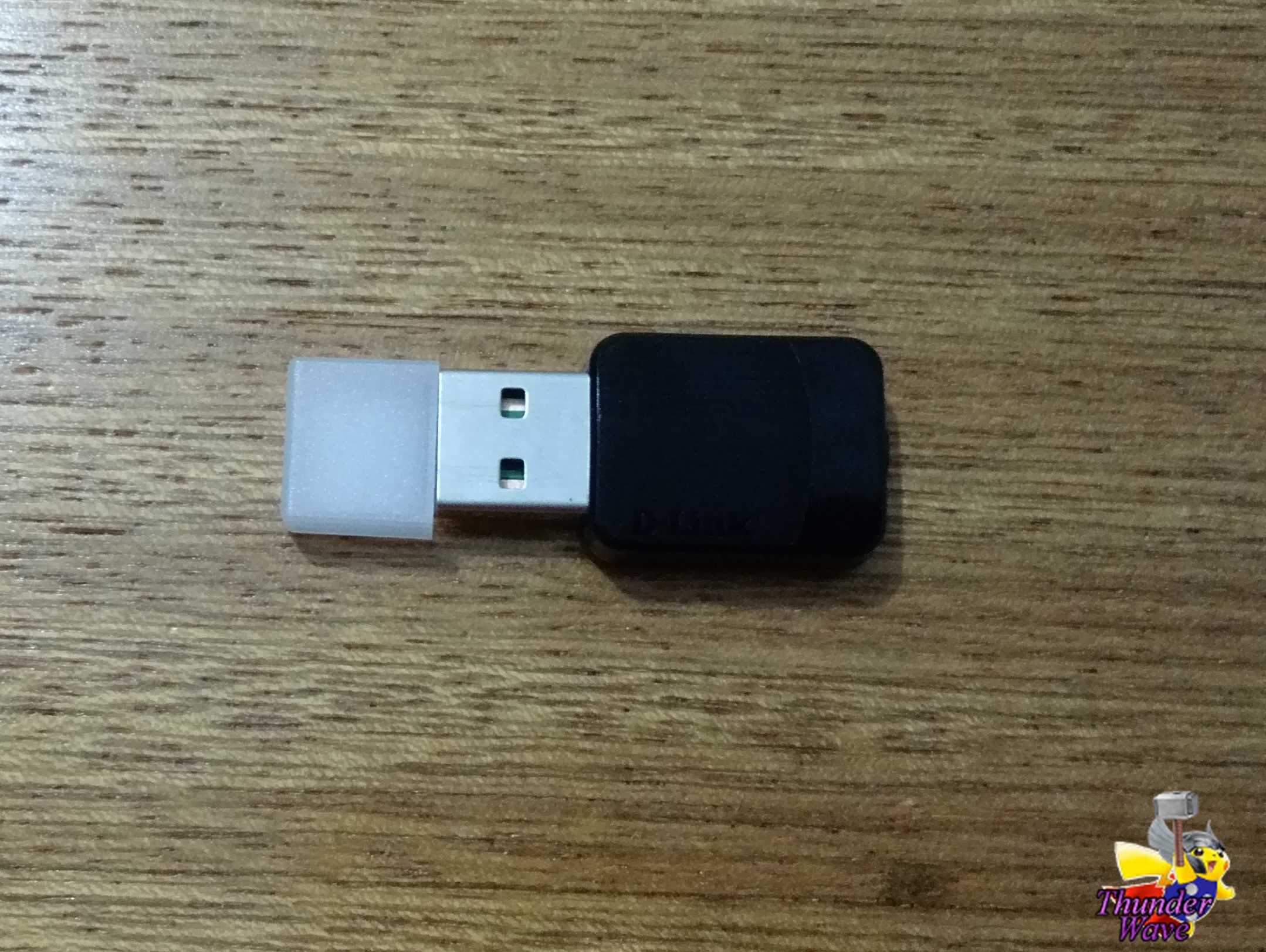 As a final verdict, I say that the DIR-859 fulfills its promise, it is a large capacity router for large places, where many people access the internet and need speed on all connections. Still, the cost benefit is something to be weighed here, as all this technology comes with a price, which is not at all cheap, the DIR-859 model arrives on the market costing R$699.00.

Find the router Find the adapter