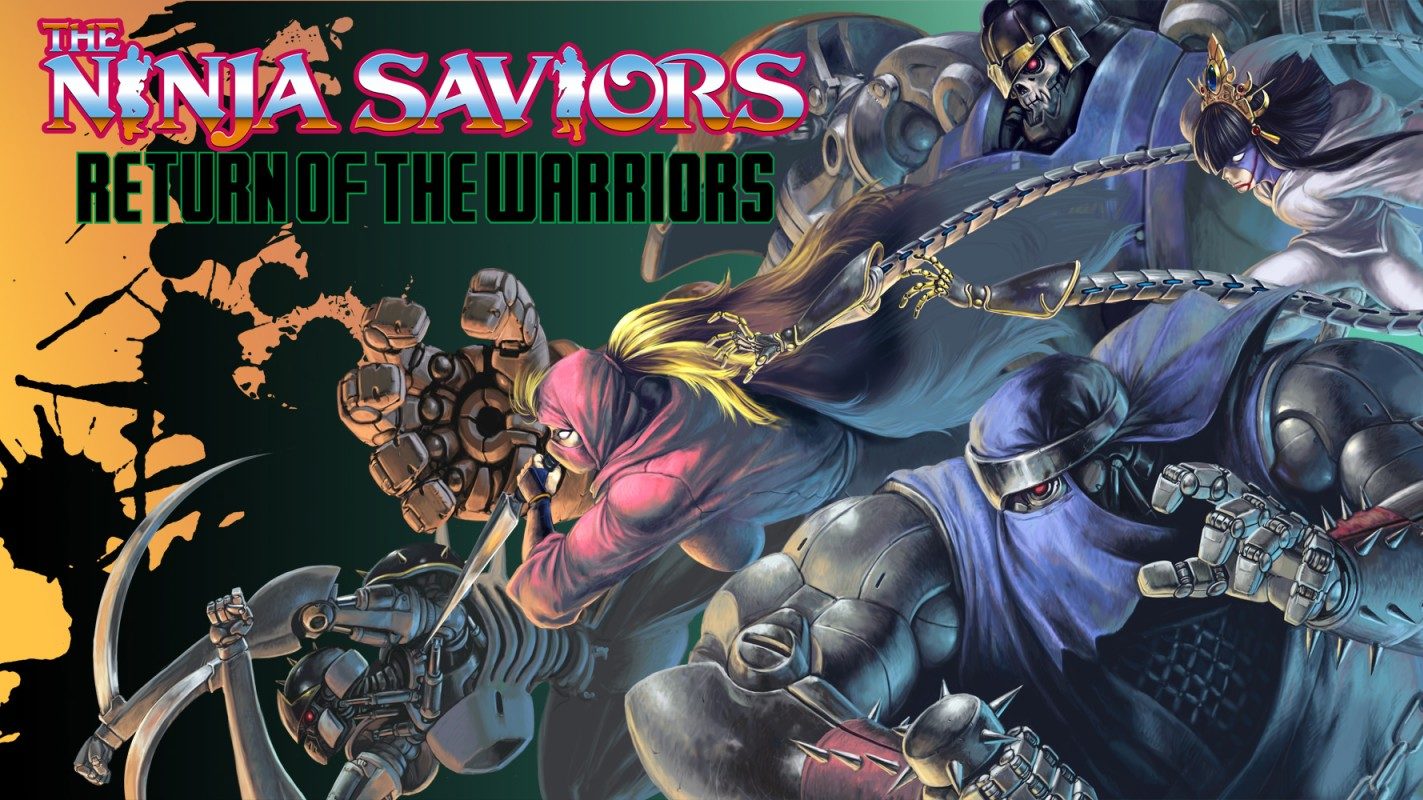 25 years later, the robotic ninjas are back! And did the reboot look good? Check out our review.

Created and developed by Taito, the first game The Ninja Warriors was originally released in 1987 for the Arcades, as we used to call it, in arcades. In 1994, this pope chips won its version for the Super Nintendo.

The Ninja Saviors: Return of the Warriors here in the West, while in Japan it makes more sense, The Ninja Warriors: Once Again, is a reboot of the Super Nintendo version. 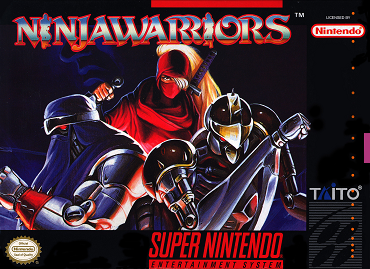 The game follows the classic 2D side-scrolling and beat ’em up style that has been enhanced with new graphics for the present day, winning two new playable characters, a new rewritten soundtrack, and local two-player co-op support and a lot more.

Interestingly, even with these updates, the game retains its original features, especially in the challenge. If it wasn’t for the console game, our version received by ININ Games went to Playstation 4, we would certainly have spent a lot of money on credits.

The story of the game takes place in 1993, and US President Banglar triggers a martial law that forces the military to control everything in the country. The population of the country is in a “zombie style”, as if they had been brainwashed. The great salvation comes when rebel scientists start a revolution to fight tyranny, thus creating three ninja robots with one goal: to end Banglar and his reign of terror. The story of the game is as simple as the classic Arcades, which prioritized action and gameplay over plot.

The challenge is the same as with every beat ‘em up game, ie walking and hitting enemies. And these appear all over the screen. For those who are not used to the style, they will suffer a lot until they get the hang of the game. Those with experience in this style, however, will vibrate with the frantic challenge and soundtrack that is one of Taito’s hallmarks.

We started the game with only 3 selectable characters. In course two more new ones are unlockable. These early Ninjas have different characteristics that fit the gameplay of each player. So if you prefer a stronger or lighter hero, just choose and build your strategy. Already, if you do not know, look in the description and get what would be the balance between 3. It is simple and will continue to enjoy.

The screens and animations are well made and no rendering bottlenecks. Enemies are not so complicated to beat. Unlike bosses, who are real destruction machines.

The Ninja Saviors: Return of the Warriors is a great action game with an interesting challenge that will take you hours to finish the game with all the characters. The game is being released for Playstation 4 and Nintendo Switch.