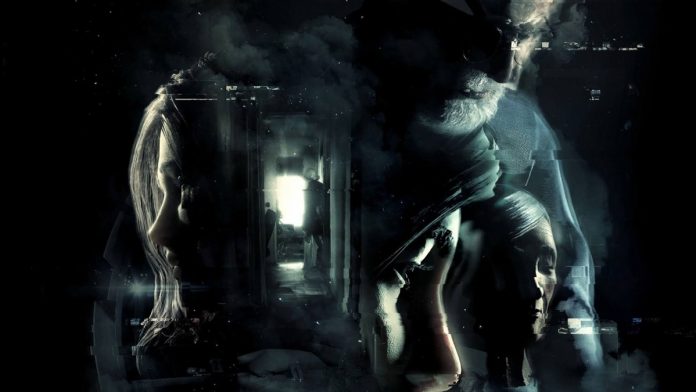 The Signifier it is one of those games that delves so deeply into the protagonist’s mind that he becomes so absurd for those playing it. I could not understand? The game is practically an immersion in everything we live and experience in our daily lives.

Imagine a world where no thought of you goes unnoticed? A place that your past and present is no secret to anyone. This is the plot of The Signifier. A title that may not be a novelty in terms of plot in the entertainment universe, but that is undoubtedly disturbing.

Within the discussions - and there are many - that the game brings us, is the use of technology. How beneficial is it or not? These are themes that have been addressed for decades. Practically since the beginning of the Industrial Revolution, passing through Asimov, Cyberpunk (the RPG and not the game that will be released), anime, among many other films, series and games as well.

The game distributed by Raw Fury, is undoubtedly one of the best releases of the year. It is not the best, because unfortunately he fails to be a blockbuster and have millions of dollars for his marketing. Which is even positive, as its plot quality is undeniable. The spending of this money, was better used in the minds of creation and development, something that companies should do.

The Signifier is a mysterious science fiction noir adventure focused on history. Explore the real world and enter the unconscious realms of the victim's mind. Use technology to find clues and solve puzzles, uncover layers of dialogue and discover the truth.

This is the great power of the title. In knowing how to explore people's minds. The game uses - without giving any spoilers - an investigative way that looks like a horror movie, since the human brain must not be something very beautiful to visit.

Think about how many things you think in seconds, feelings that come and go among others, and you will already know what a true dystopia your brain is. It is a veritable avalanche of rocks where you step on quicksand, followed by nightmares that turn into dreams and other crazy things out of Alice's kingdom.

Another aspect is being able to rewind memories to review certain events that you may have missed. Without a doubt, something more than is necessary for a good investigation. But don't think that the game is just going into The Matrix and being chosen.

On the contrary. The human mind has its defense mechanisms and will not let you go unpunished.

The Signifier as described at the beginning and worth mentioning, is one of the best games of the year. It has an excellent history, points to be debated, immersion, visual and music.

So, get yours soon! The game is available for Steam, PlayStation 4, Xbox One, and macOS.

The Signifier: Director's Cut is now available with Portuguese subtitles and an unprecedented demo