Thunder Wave
StartSeriesNewsRiverdale, The Flash, Supergirl and 10 more series are renewed by the CW 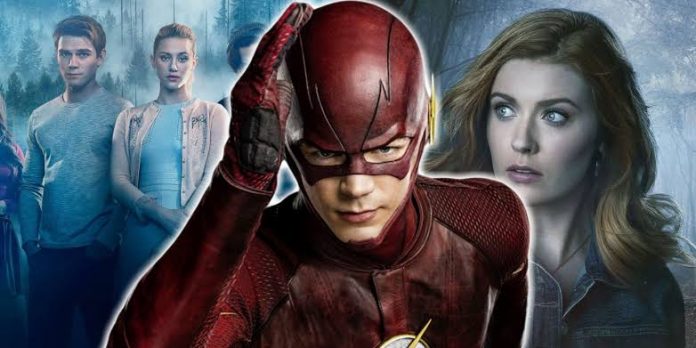 The CW released its list of renewed series for the 2021 season. The highlight of the list is the series included in the Arrowverse, Riverdale and Legacies, which have already fallen in the people's taste.

See the full list of series renewed by the CW:

Basically, the company renewed all productions for a new year. The only ones not on the list are the works that end this year Arrow, Supernatural and The 100, who return for their last season.

Katy Keene, spin off from Riverdale, premieres its first season in February, but the company has already ordered 13 more future episodes for production.

CBS in negotiation for a spin-off of How I Met Your ...

SDCC 2017: Seventh season of 'Once Upon a Time' gets trailer