Thunder Wave
Start Technology News Do you know what a mechanical keyboard is? Know which model to choose

Do you know what a mechanical keyboard is? Know which model to choose 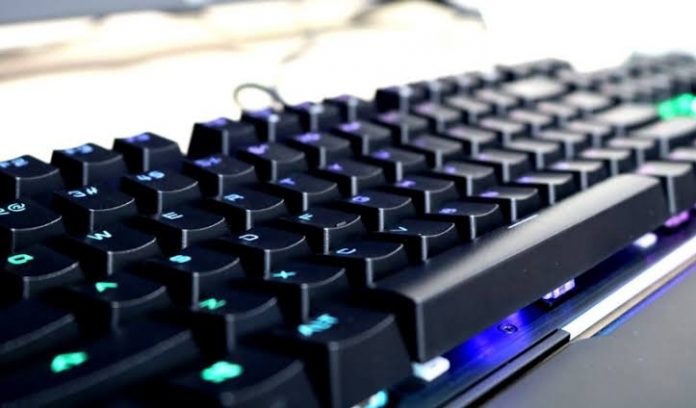 Anyone knows that in order to be successful in the gaming universe, you need a monitor with a high update rate, a processor with high performance and a state-of-the-art video card. What many do not recognize, however, is the importance of peripherals. A good gamer keyboard, for example, can be a key part of your success, especially in the competitive landscape - that grows more and more in Brazil.

Thus, peripherals suitable for gambling are more than essential today, in view of the growing professionalization of eSports worldwide. In addition, the comfort offered by these items is also an essential element, whether while immersing yourself in games that stand out in the professional scene, such as League of Legends and Counter-Strike: Global Offensive, or even in lighter options, how to play online bingo.

In the case of keyboards, the choice among gamers is usually mechanical keyboards, which have a number of features that favor gameplay. It is important to keep in mind that they are very different from membrane keyboards, the most common - and cheap - on the market.

How do membrane keyboards work?

Membrane keyboards are called this way by the way the keys are operated. In them, it is possible to find a plastic membrane, usually formed by three layers, which extends like a carpet under the keys. When pressing a key, friction is generated between the layers, producing an electrical signal that is interpreted as a command by the computer.

And that is precisely where the problem lies. Since the membrane is shared among all keys, one key may end up being activated when another key is pressed. Such a failure, then, can be fatal during a decisive moment in a match.

In view of the limitations of the membrane keyboard, the mechanical keyboard becomes the most recommended option for gamers. These models have keys that work independently of each other, that is, each one has its own drive device.

Consequently, these keyboards have greater precision and a shorter response time. Sometimes, just milliseconds, but that can make all the difference in the competitive scenario, which should grow even more in 2020 - the year in which we will also have the new generation of Playstation.

Below, you can see some of the main models of mechanical keyboards available in Brazil. 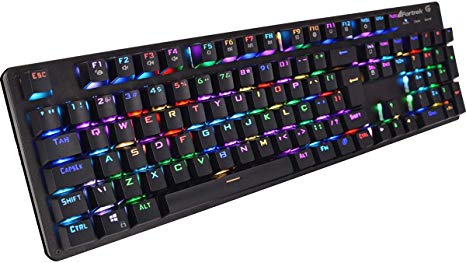 Due to its cost benefit, the Fortrek keyboard with Outemu Blue keys is a great option for those who are looking for an efficient and low cost mechanical keyboard. The model has 13 lighting effects and displays seven colors.

The Philips gamer keyboard is another option for those who don't want to spend a lot. The model is capable of delivering great performance and has an improved performance that allows multiple keys to be pressed simultaneously. It is ideal for those in need type with speed and in excess.

Now, here we have a model completely aimed at the gamer audience. The HyperX peripheral is equipped with Cherry MX Blue keys, which make it ideal for FPS-style games. However, it is important to keep in mind that this may not be the best model for typing, since this keyboard has the American key format.

With Cherry MX Brown keys and red LED lighting, this model is also highly recommended for those who already have more experience with mechanical keyboards. Its texture is different for WASD keys, very common in games, and has the layout in the American standard. 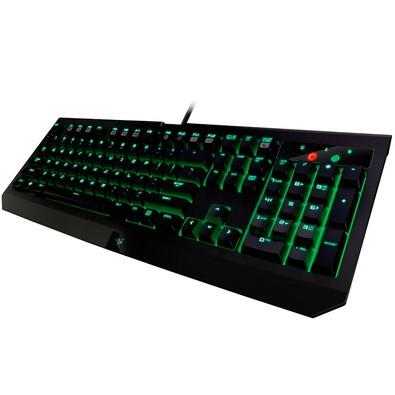 Here, we have the most affordable option for those looking for a mechanical keyboard. This model was designed specifically for competitive games, being available only in the American standard.