Thunder Wave
Start Series News Harley Quinn | The trailer for the animated series for adults from ... 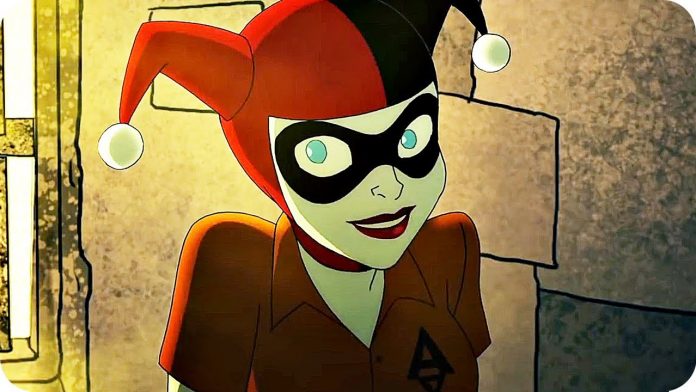 The commented Disney +, a Amazon Prime Video and the Netflix are services of streaming famous. But there are others that are somewhat forgotten by the public, such as the DC Universe, which in the USA transmits the series Titans.

Service based on the heroes of A.D had an irregular start, with complicated choices and grotesque mistakes like the cancellation of the series Swamp monster, but the company hasn't given up yet and is close to launching something that DCnautas definitely want to check out: Harley Quinn, an animated series rated R (Restricted).

As the trailer shows, the animation is very extravagant and loaded with violence and exaggerated profanity, and according to the American websites that have already checked out the animation, it works. The show never takes itself too seriously and makes great use of its animated format, that is, breaking the fourth wall and playing with reality.

Kaley Cuoco voice to Harley Quinn, who ends his relationship with the Joker (Alan Tudyk), and moves with Poison Ivy (Lake Bell) where they start to set up their own team of super villains. This team includes Dr. Psycho (Tony Hale), Clayface (Alan Tudyk again) and King Shark (Ron Funches). Along the way, the characters encounter other DC heroes and villains, including Batman (Diedrich Bader).

The new Disney animation will hit theaters and Disney + with Premier Access from March 5 across Latin America.
read more
Events

Mark the date on the calendar and prepare your cosplay! On August 22, Saturday, from 2 pm (Brasília time), Warner Bros ....
read more
Curiosities

Today is the day of nerdy pride, and we constantly see in the media characters with this characteristic being represented, we separate a list with 5 ...
read more

'The Chronicles of Frankenstein', starring Sean Bean, opens this month ...

Trailer for the second season of 'The Musketeers'

Shonda Rhimes starts production of a new series with ABC