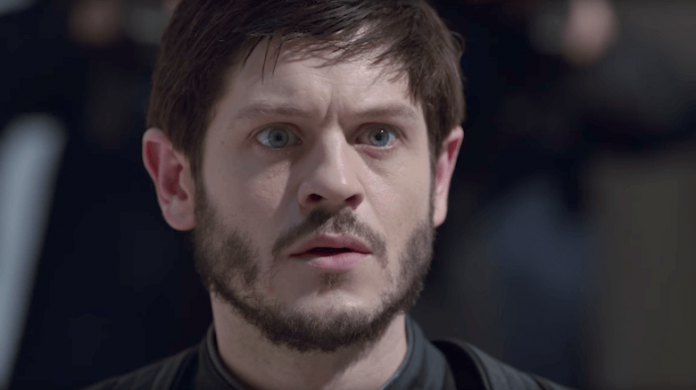 The Marvel released the new trailer for Inhumans during your panel on San Diego Comic Con 2017.

In the plot, after the Royal Family of Inhumans being shattered by a military coup, some manage to escape to Hawaii where the surprising interactions with this lush world and the humanity around them can help not only save the Inhumans, but also the entire world.

The first two episodes of the series will be shown on September 1st in IMAX rooms around the world. At ABC, Inhumans officially opens on September 29.

Marvel embraced TV once and for all

Review | Black Widow, an intelligent film that keeps the adventure