SDCC 2017: Frank Miller is working on the comic book 'Superman: Year One' 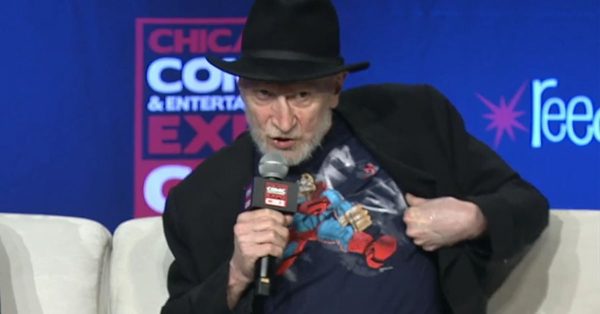 During the San Diego Comic Con 2017, Frank Miller announced that it is working writing the HQ Superman: Year One.

The new HQ will recount the origin of the Super man. There is no further details on the plot or release forecast.

Miller is responsible for the miniseries Batman: Year One, from 1987, which was very well accepted and considered the ultimate origin of the hero.

San Diego Comic Con does not live only for big companies, we are occasionally introduced to something more unknown, but impressive. This is the case with Major Grom, a Russian film that we had a chance to check out.
read more
Events Coverage

Everyone knows that San Diego Comic Con is one of the largest entertainment events in the world. People from all countries come to ...
read more