SDCC 2017: New Star Wars HQ will be based on the book Thrawn and illustrated by Brazilian 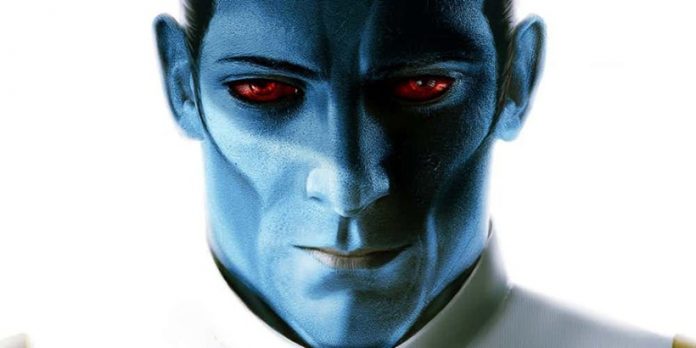 During the Lucasfilm, at San Diego Comic-Con 2017, it was revealed that Jody Houser is working on a comic adapted from the book Star Wars: Thrawn, in Timothy Zahn.

See the cover of the comic: 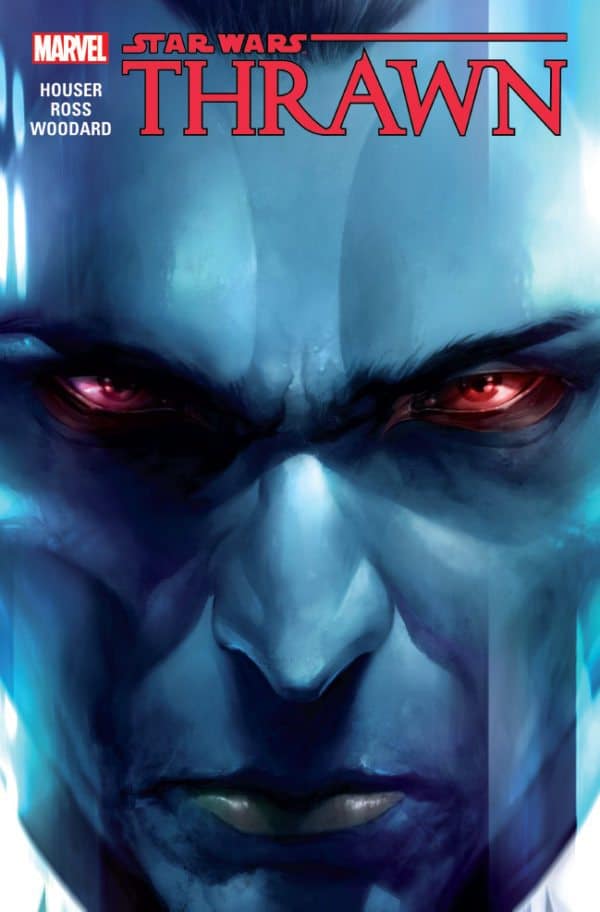 There is still no date for the release of the comic.

A book made from fan to fan. Not just a Star Wars fan, but a fan of anything. Only those who are fans understand the ...
read more
News
It really seems that Disney wants to be the new giant of streaming services and for that, it spares no effort to stand out in the ...
read more
News
If it depends on the fans of the saga, yes. An online petition was created, asking Lucasfilm and Disney, that Princess Leia, a lived character ...
read more

Jeremias - Pele wins the 2019 Jabuti Award in the Stories category ...