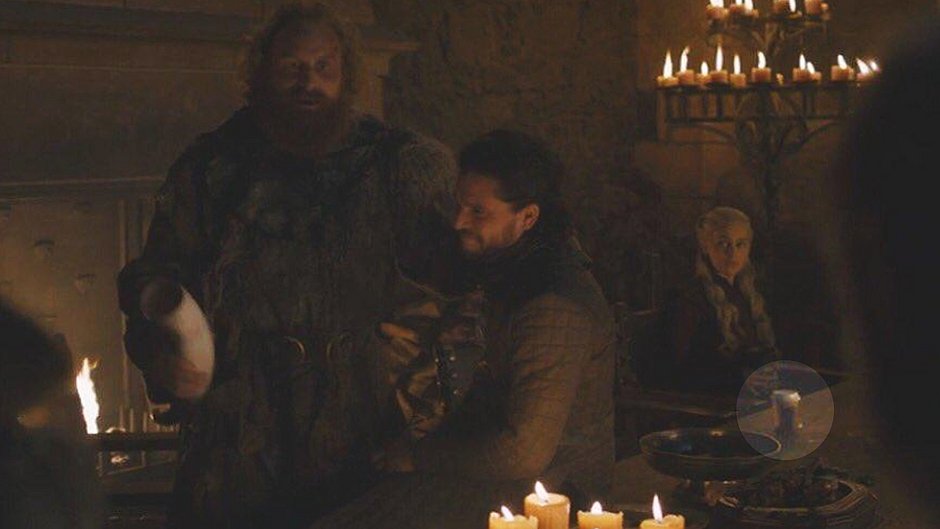 The famous Starbucks cup gaffe was not forgotten by the cast of Game of Thrones during the panel featured in Hall H at SDCC 2019.

The cast joked with the mistake made in production where the Starbucks glass appears in a scene from the fourth episode of the final season.

Maisie Williams, Jacob Anderson, Conleth Hill, John Bradley, and Liam Cunningham made reference to what they had to offer with company glasses. See the image:

Game of Thrones presented its farewell panel during the San Diego Comic-Con 2019. The series exhibited its final season this year and is available on HBO GO.